New Liverpool signing Joe Gomez says that he grew up watching Ledley King and considers the former Tottenham defender as one of his idols. The Charlton Athletic youth team star has been brought to Anfield for a transfer fee of around £ 3.5 million.

He is expected to have a bright future not only with Liverpool but with the England national team as well. The 18-year-old central defender has kept an impressive record of going for the England under 17 team after his performance against Turkey. The European championship campaign for the U17 team has seen England keep six clean sheets out of the seven games.

This impressive record has been largely helped by the form shown by Gomez and it is thought to be one of the reasons behind Liverpool ready to offer such a massive amount of fee for someone who has not featured in the Premier League so far. Gomez should be the first-choice right-back, and will be aiming for a top four finish – if you think they have the quality to do it then you might as well use this promo code for Ladbrokes to grab yourself a free bet. 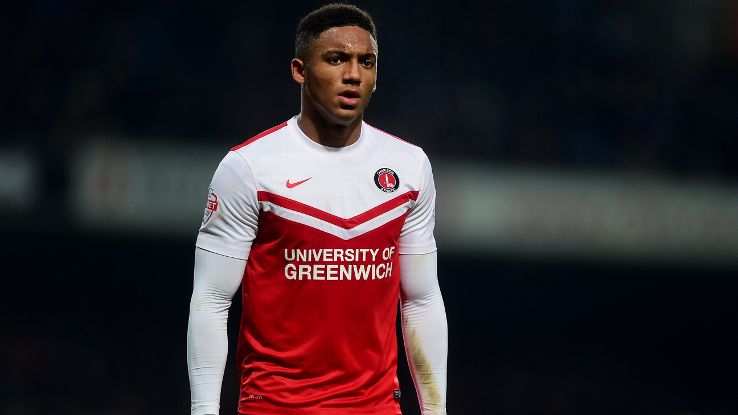 Liverpool will be hoping for a much better performance from the 18-year-old going forward, as they did not have much success with Jonjo Shelvey in the past. Shelvey also came to Liverpool from Charlton but he failed to impress and is now with Swansea. Ledley King went on to make numerous England appearances before retiring early due to knee injuries.

“I grew up watching players like Rio Ferdinand and Ledley King and I try to aspire to be like them and to reach that top level with my club and country. I try to enhance my abilities every day, and I do like to pick up the ball and bring it out from the back – but only at the right time. I never get complacent as I don’t want to lose the ball in a vital position, but I do believe it is one of my biggest qualities,” said Gomez.