Posted on October 7, 2019 by DannyTHFC | Comments Off on Danny Rose sends defiant message to the critics after strong start 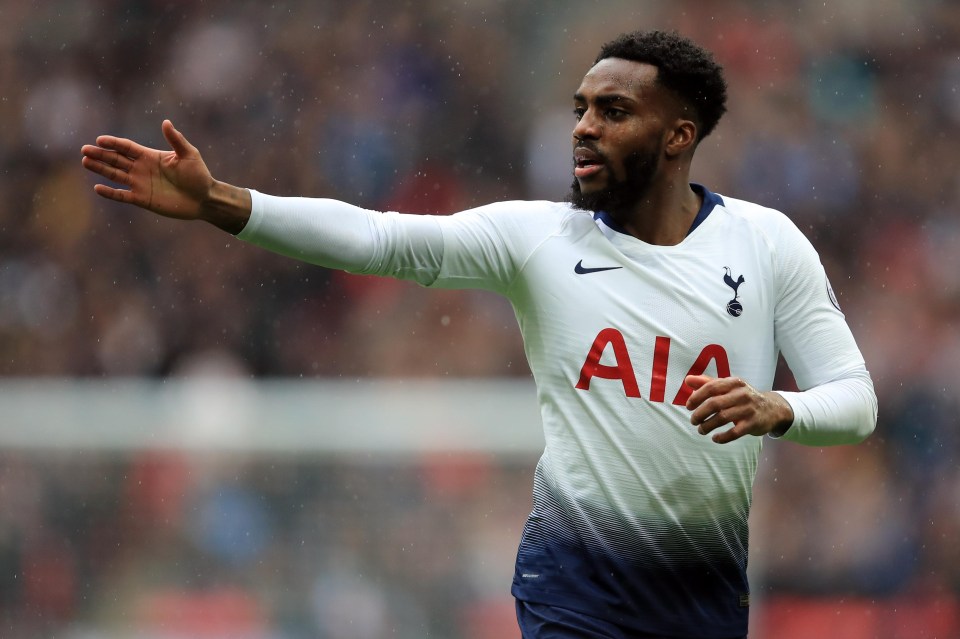 However, that was certainly not the case and he has now managed to redeem himself by starting the opening four league games for Spurs while reclaiming a starting role with the England national side. Speaking to reporters, Rose said that he does not need to prove himself at the present point of time and he has a manager, who trusts his abilities at the club level, he said: “I don’t need to prove myself to anybody. I have a manager at club level who knows me. You look at last season – I played in the quarter-final of the Champions League, I played in the semi-finals of Champions League, I played in the final. So I’ve got a manager there who believes in me.”
END_OF_DOCUMENT_TOKEN_TO_BE_REPLACED The impressive performances of Mauricio Pochettino has not gone unnoticed with a number of top clubs reportedly taking interest in the manager. There have been reports about the South American having a release clause in his contract. Since there have been rumours about Antonio Conte potentially leaving Chelsea at the end of the season, Pochettino has been touted as a replacement. END_OF_DOCUMENT_TOKEN_TO_BE_REPLACED