Posted on August 5, 2017 by DannyTHFC | Comments Off on Mourinho predicts Tottenham could be one of the major contenders for the Premier League title

Manchester United boss Jose Mourinho admits that his club are still far behind the likes of Tottenham Hotspur, Manchester City and Chelsea as they look to end their four-year wait for the Premier League crown.

The Special One insists that the Red Devils have been left behind in the ‘evolution of football’ following the club’s average run under former boss Louis van Gaal.

United have spent more than £100m on Romelu Lukaku and Victor Lindelof this summer, but he insists that they are not favourites for the English title considering the transfer activity of Manchester City, who have spent more than double the figure. Meanwhile, the Portuguese manager already had a special praise for Tottenham Hotspur, who have not spent a penny during this summer’s transfer window.

Spurs have made a good profit of £50m from the sale of Kyle Walker to City, but Mauricio Pochettino is content with the options at hand ahead of the new season. Mourinho is undoubtedly envious about the players present at the north London club after he named a few including Dele Alli, Harry Kane and Eric Dier, who remain pivotal to Spurs’ success for the upcoming campaign. END_OF_DOCUMENT_TOKEN_TO_BE_REPLACED More importantly, manager Pochettino is aware of his good qualities after having been the man behind his arrival at Southampton. Joining up with Pochettino also gives the player a great opportunity to become one of the best midfielders in the Premier League. He was regarded as a player with great potential to become the next Frank Lampard. It was one of the reasons behind Southampton parting company with such a vast amount of money to bring him from Celtic. In the last few years, though, his career appears to have stagnated and the move to Spurs make kick-off a new start. After having finished third in the league table last season, Spurs will be playing in the Champions League and need more bodies especially in the centre of the park. END_OF_DOCUMENT_TOKEN_TO_BE_REPLACED

Posted on November 11, 2015 by SuperSpurs | Comments Off on KANE STRIKES BACK 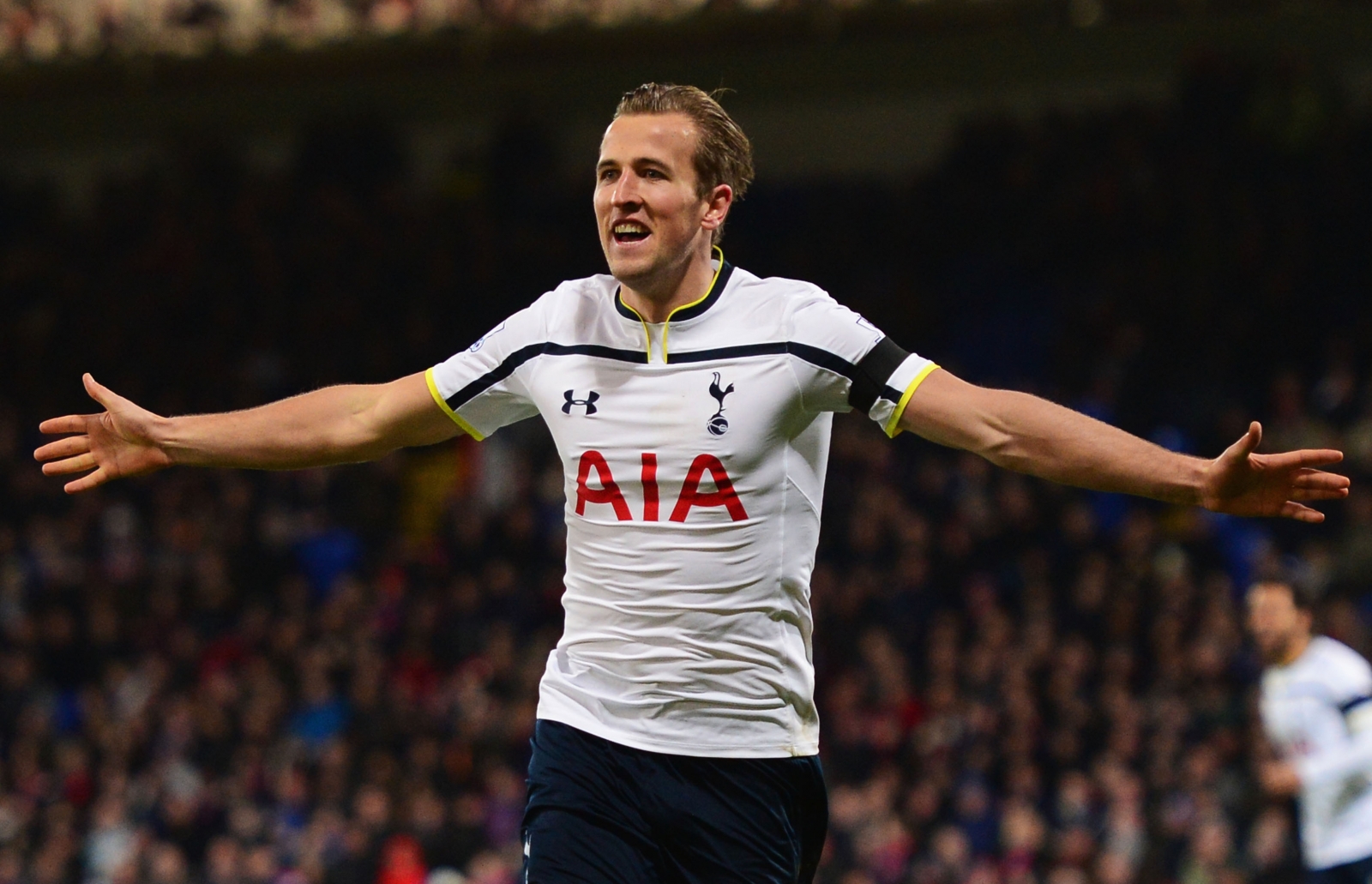 END_OF_DOCUMENT_TOKEN_TO_BE_REPLACED

Comments Off on KANE STRIKES BACK

All Pavlyuchenko goals in Tottenham 2008