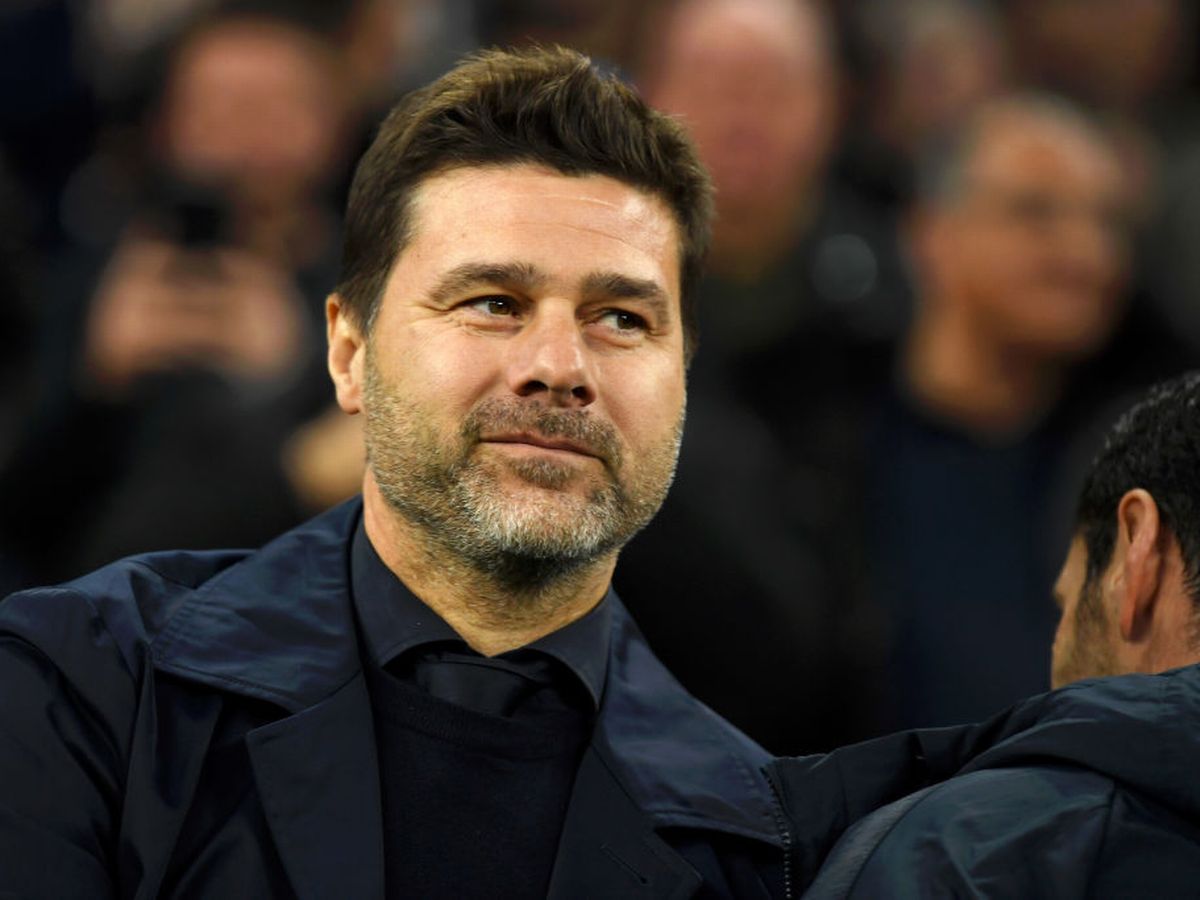 Under Mourinho, the north London side have moved from the 14th spot to fifth in the matter of a couple of months and they are currently within four points off the Champions League places. Speaking to Sky Sports News, Pochettino has now revealed that he would prefer a return to Premier League football but he is prepared to remain patient for the next job.

He told Sky Sports: “To be honest, I would love to work in the Premier League. It’s going to be difficult, I know, and for now it’s a moment to wait and we’ll see what happens. It’s a moment of recovery, to think about yourself a little bit, and to be ready because in football always something can happen and you need to be ready. I’m ready and waiting for a new challenge. I have the belief and confidence that the next challenge will be fantastic.”

Pochettino was linked with the Arsenal job after the departure of Unai Emery in November but the Gunners went with the option of appointing Mikel Arteta, who gave up the assistant role at Manchester City to return to the Emirates Stadium. Meanwhile, there has been the regular talk of Pochettino wanting the Manchester United job and it could be up for grabs when the season concludes.

United have stuck with Ole Gunnar Solskjaer despite their struggles this term but the failure to qualify for the Champions League could lead to the Norwegian’s dismissal. United are currently six points behind the top four of the Premier League. They can of course win the Europa League to earn a berth in next season’s Champions League group stage.