The notion of the big four was always somewhat of a media creation, carried along by the Sky Premier League hype. But it did have a base in reality in that more often than not you could predict the top four for the coming season from your beach towel in July. The phrase gained a bit more relevance when the top four clubs qualified for the Holy Grail that had become the Champions League. Now though, there are six teams who expect to finish there year in year out, with half a dozen more with realistic ambitions to break into it.

That is why it is essential that as a team, a manager, a board, as fans – as a club – we develop the mentality that we belong in there. At the minute I am not sure that we do. It is still a case of looking around, nudging ourselves, loving the ride, but a little bit of us thinking, hang on, we’re Tottenham, when is this going to end.

So what does that entail? First and foremost, it is about building a squad, not a team. Our limp showing in the Champions League showed we need plans B and C, and more often than not those plans are going to need a different set of players than the ones doing plan A in the Premier League to such good effect on the weekends.

There aren’t too many in football who would disagree that our starting eleven would be a match for and on their day beat any team in the league. Just by casting an eye over the premier league betting odds week in week out will back that up. But we are woefully short when it comes to strength in depth. Which other team in the EPL has just two recognised forwards (I’m talking out and out strikers, not attacking midfielders playing a more advanced role)? Especially when one of them is not even seeing the trees never mind pulling any up. 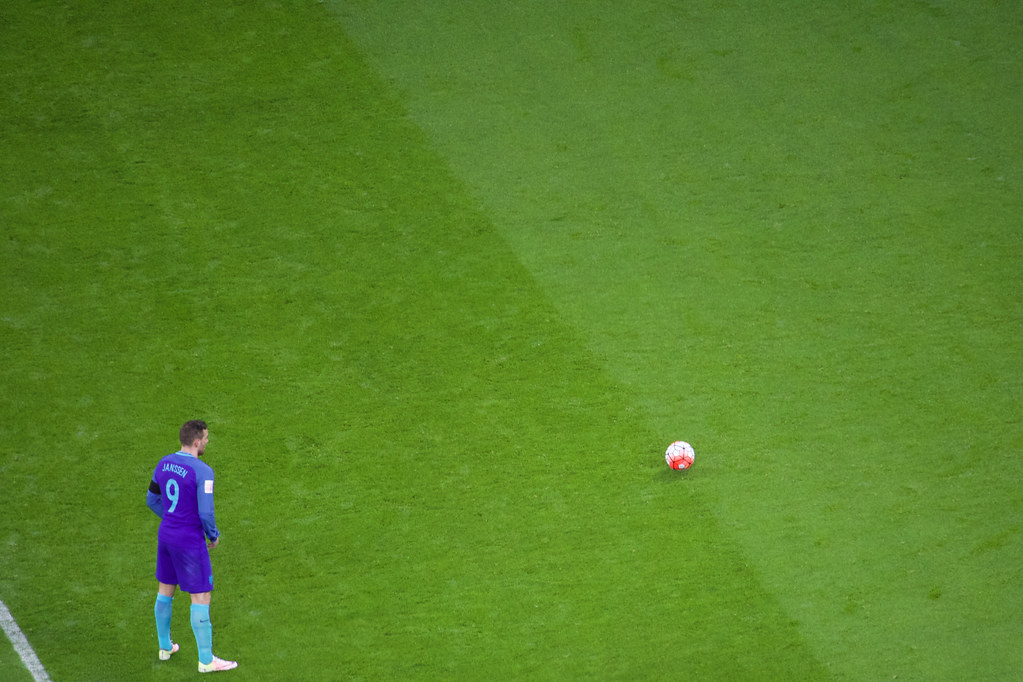 Just because we have spent big and it hasn’t yet worked out (£19 million really isn’t that big anyway in today’s game, and as an aside I still think Janssen will come good), shouldn’t stop us going out and buying in that position again. The league is not standing still, two sides who think they should be in the top four won’t be come May and you can bet your bottom dollar they will invest and invest big. We have got into this fantastic position, we have to cement it, and make it ours, and that will be achieved by acting like a club that expects, deserves and plans on being there for the foreseeable future.

Our lack of depth is particularly damaging due to the fact we will be fighting on four fronts again next season, and also down to the high intensity football Pochettino plays. We saw what happened in the tail end of last season. We can’t and shouldn’t expect the same players to do it every week, with no realistic replacement on the bench or in the reserves.

By thinking, acting and believing we will achieve something is by no means a guarantee, but it is a long way to actually doing it.