Aston Villa manager Steve Bruce has warned Tottenham Hotspur that they would have to pay up a significant fee, if they are to lure midfielder Jack Grealish from Villa Park this summer. Spurs chairman Daniel Levy has been reluctant to make an offer for the 22-year-old with a view to driving the price down but the move appears to have now backfired. 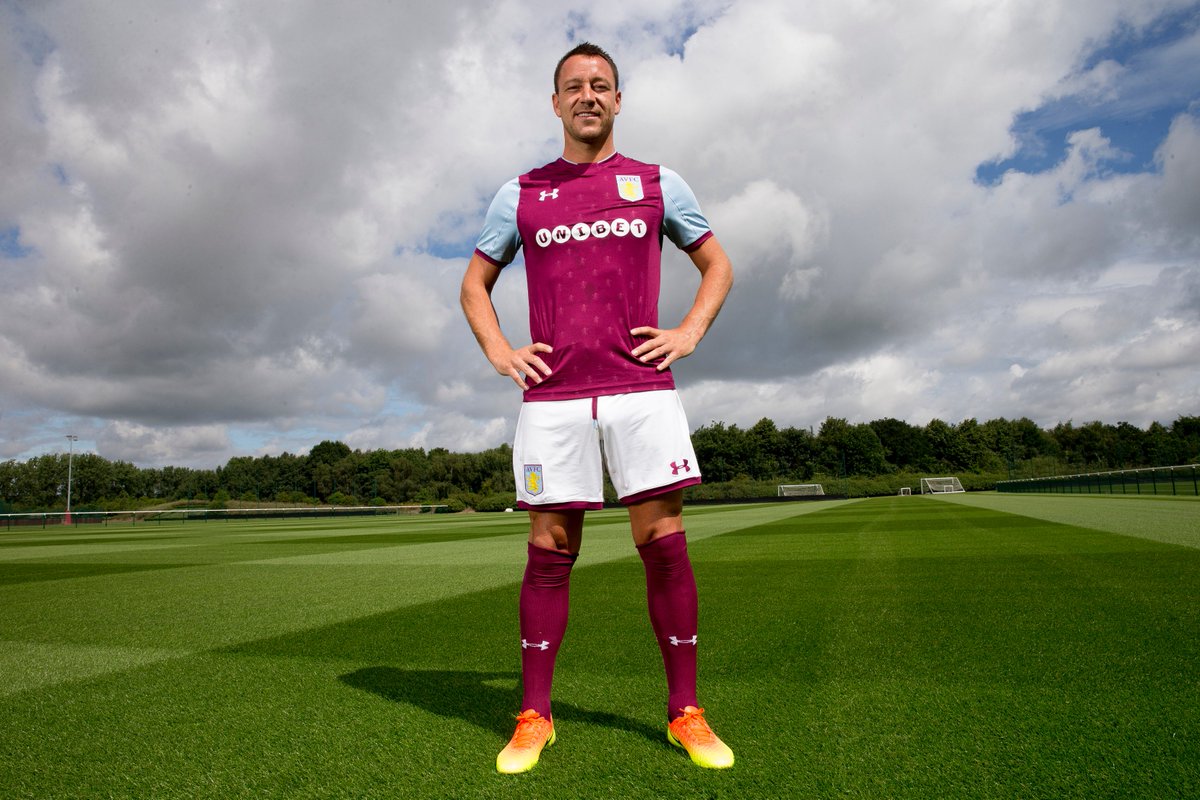 On Friday, Mega-rich duo NassefSawiris and Wes Edensacquired 50 per cent ownership of Villa, and though the club still have to comply with the Financial Fair Play,they could do so on their own terms. As such, Bruce has stressed that the club are not desperate to offload Grealish without his asking price being met.

He said:“If we have to sell them then at least we get the right price for them and can move forward. When you’re up against it and hanging your dirty washing out in public then the vultures are circling and ready to nick your assets. At least that’s not going to be the case – well I know that’s not going to be the case – because I’ve had that conversation already. So if anybody is going to buy one of our players now they are going to have to pay a premium.”

Meanwhile, Bruce’s own future has come under consideration in recent days with the club’s new owners said to be planning a shock approach for Arsenal legend Thierry Henry. The Frenchman recently decided to quit punditry with Sky Sports for the betterment of his coaching career and reports suggest that Villa could offer him his maiden job in club management.

Villa have yet to make any signing in the transfer window amid their financial concerns and they could have a tough season ahead, unless the current crop of players manage to replicate the showing from last term. Villa reached the playoff final last season before losing by a single goal to Fulham.