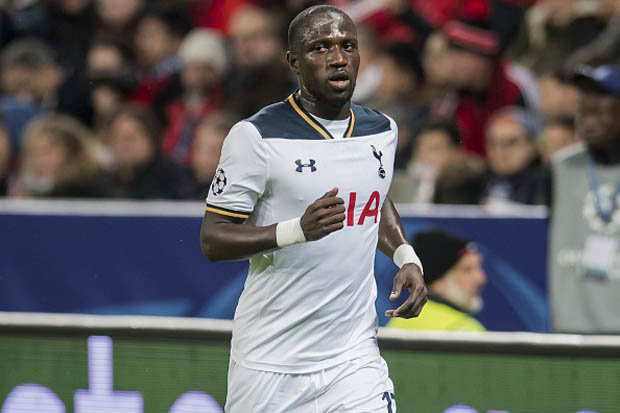 French publication L’Equipe suggests that Sissoko could be offered an escape route to his home nation where he made his name with Toulouse. Marseille have expressed their desire to return to the top with big name signings in the form Dimitri Payet and Patrice Evra last winter, and the club are keen to further strengthen the squad with a host of Premier League-based players.

Arsenal pair Olivier Giroud and Laurent Koscielny, and Crystal Palace’s Yohan Cabaye are topping their summer wish list, but they are nevertheless lining up a move for Sissoko, who is unplayable for the opposition on his day. Marseille are trying to lessen the gap between them, and league champions Monaco and for this, Franck McCourt has backed manager Rudi Garcia with a sizeable transfer kitty. Tottenham spent £30m on the France international during the previous campaign, and they will seek to recover the entire outlay while discussing a transfer agreement with their Ligue 1 counterparts.

Will an English team win it? #ChampionsLeague ... See MoreSee Less

Will an English club win the Champions League? | ftbllr

You have to drift all the way back to May 2012 to find the last time an English side won the Champions League (and even then it was on penalties, and Chelsea were lucky!?) Barcelona and Real Madrid have dominated since, with both sides laying a claim to being the best in Europe (and probably the wor...
View on Facebook
· Share

This kid looks like a gem! ... See MoreSee Less

Struggling for gift ideas? Footyprints.com have 15% OFF! :) ... See MoreSee Less

I know that following yesterday’s draw there are millions of fans in Sweden who can’t wait for the games to start – with so many fans logging on to...
View on Facebook
· Share