Former Tottenham Hotspur star Pascal Chimbonda has said that Spurs made the right choice to withdraw their interest in signing Aaron Wan-Bissaka. The 21-year-old had captured the attention of both Spurs and Manchester United but ultimately, the latter won the race for his signature after agreeing on a package worth £50m with Crystal Palace. 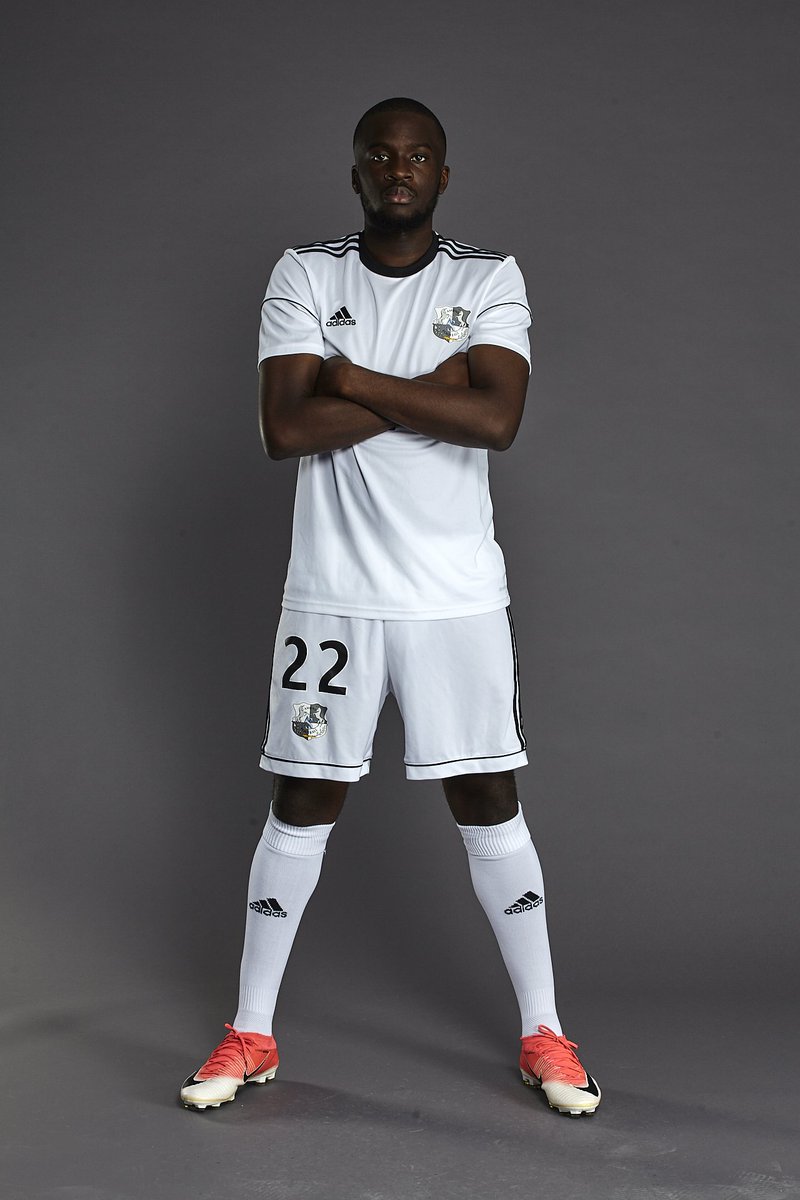 Speaking to Goal.com, Chimbonda said that the north London giants made the right decision with Wan-Bissaka, considering the right-back is far from the finished article, he quipped: “Tottenham made the right choice to not try and sign Wan-Bissaka. He had a very good season for Palace, but he’s still very far off from becoming a proven player. Tottenham need to strengthen other parts of the pitch more urgently and Wan-Bissaka would have taken a massive wedge out of the transfer budget.”

Spurs have made a couple of signing during this summer’s transfer window after previously spending 12 months without pursuing a recruit, and the bookies fancy them to make at least one signing over £40m in the close season. Young forward Jack Clarke was the club’s first purchase of the summer from Leeds United but the teenager was re-sent to the Championship outfit on loan for the 2019/2020 campaign.

Clarke’s signing was soon followed up with the high-profile capture of Tanguy Ndombele from Lyon and the Frenchman should strengthen the midfield department for next season and beyond. The midfielder had been associated with the likes of Real Madrid during the early stages of the transfer window but Spurs managed to find the breakthrough after parting with a club-record package.

Meanwhile, the Capital outfit appear set to continue with their transfer business for the summer and Real Betis’ Giovani Lo Celso has been earmarked as a probable target to strengthen the attack. The Argentine had an impressive debut season with Betis where he amassed 16 goals last season, and he could potentially replace Christian Eriksen, whose future remains doubtful. Eriksen has just 12 months remaining on his contract with Spurs.