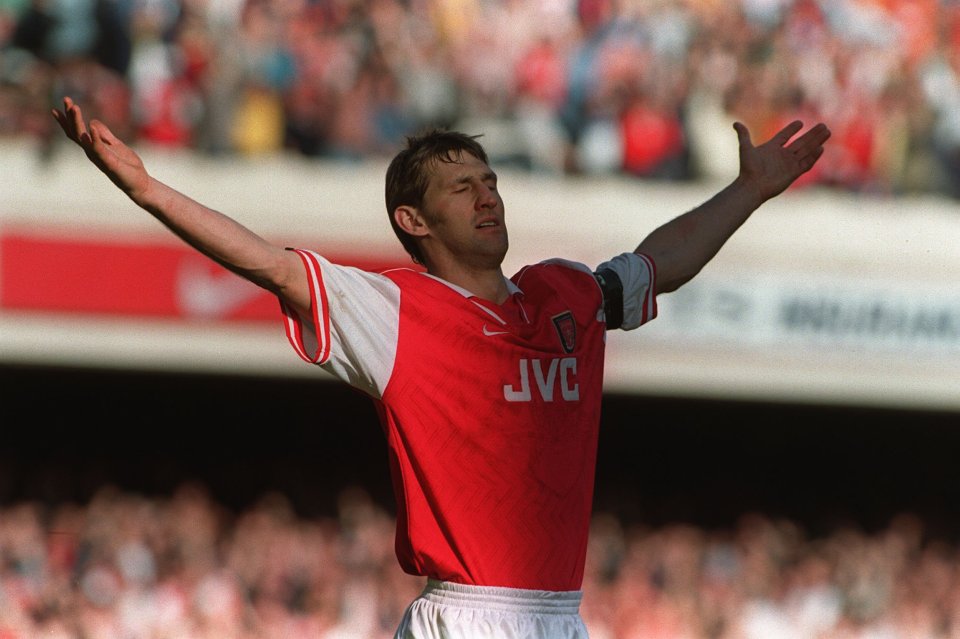 Arsenal legend Tony Adams has berated defender Hector Bellerin for his defensive display during the North London Derby clash in the Premier League on Sunday evening. The ex-Arsenal defender was on Premier League TV for the derby game between hosts Tottenham Hotspur and Arsenal. Tony Adams had strong words for Hector Bellerin as he blasted him for his display against the league leaders.

The immediate future of Hector Bellerinin the Arsenal starting line-up is in serious doubts after some questionable performances during this recent slump in form for the Gunners. Arsenal have picked up just one point in the last four games in the Premier League and Spanish international Bellerin is one of the underperforming performers as pointed out by a lot of Arsenal fans including Tony Adams who captained the club to several titles. Tony Adams led the team to two Premier League titles before he retired at the end of the 2001/02 campaign.


On Bellerin, Tony Adams told him to concentrate on being a good defender as he blamed him in part for the goals conceded to Tottenham Hotspur. According to him, Arsenal won’t have conceded the first Tottenham Hotspur strike from Son Heung-Min if Hector Bellerinhad stayed in his position. Several Arsenal fans have called for him to be replaced by England international Ainsley Maitland-Niles.

Spurs were good value for their two-goal lead at the end of the first half with Son Heung-Min and Harry Kane getting the goals for the league leaders. Son scored off an assist from Kane on 13 minutes and the reverse was the case on the stroke of half-time as England national team captain Kane doubled the advantage for his team. Kane and Son have combined for eleven goals in the league this season and 31 league goals in total, they are just five goals from the record held by Chelsea legends Frank Lampard and Didier Drogba.