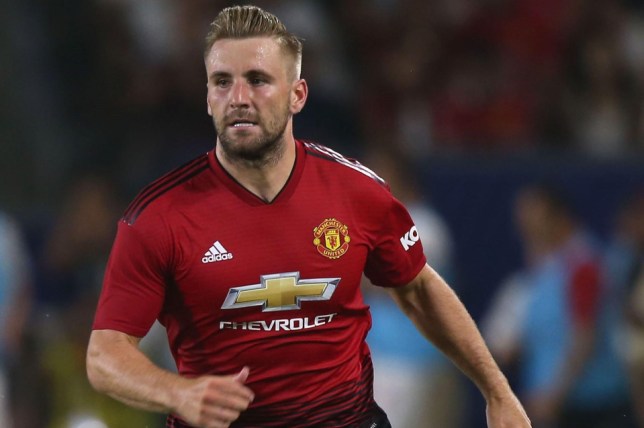 Since then, the 21-year-old has made his mark with three league goals and he is currently regarded as one of the undisputed starters under manager Ole Gunnar Solskjaer. Speaking on Sky Sports, Shaw raved about the pace attribute of the former Swans ace and said that it is difficult to counter him when he is dribbling with speed, he told: “He is unbelievably fast. It is quite scary at times in training. Some people don’t realise how quick he is until he has taken the ball and gone. It’s not just his pace, he’s good with the ball. He likes to run in behind but he can come short as well.”

James has yet to make a match-winning contribution for the Red Devils but he has won over a large section of the supporters with his workrate and hunger to make the difference. United are currently only eighth on the table and they have registered eight points from eight matches. They are presently three points off the Champions League positions and can’t drop further down the order with the season having just begun.

Ole Gunnar Solskjaer’s side are scheduled to face Arsenal in the Premier League on Monday night. Judging by history, the Red Devils should comfortably dominate the proceedings at Old Trafford but they won’t be taking the Gunners for granted with the quality of Pierre-Emerick Aubameyang and Nicolas Pepe upfront. Aubameyang has been superb at the beginning of the season with six goals from as many league appearances.