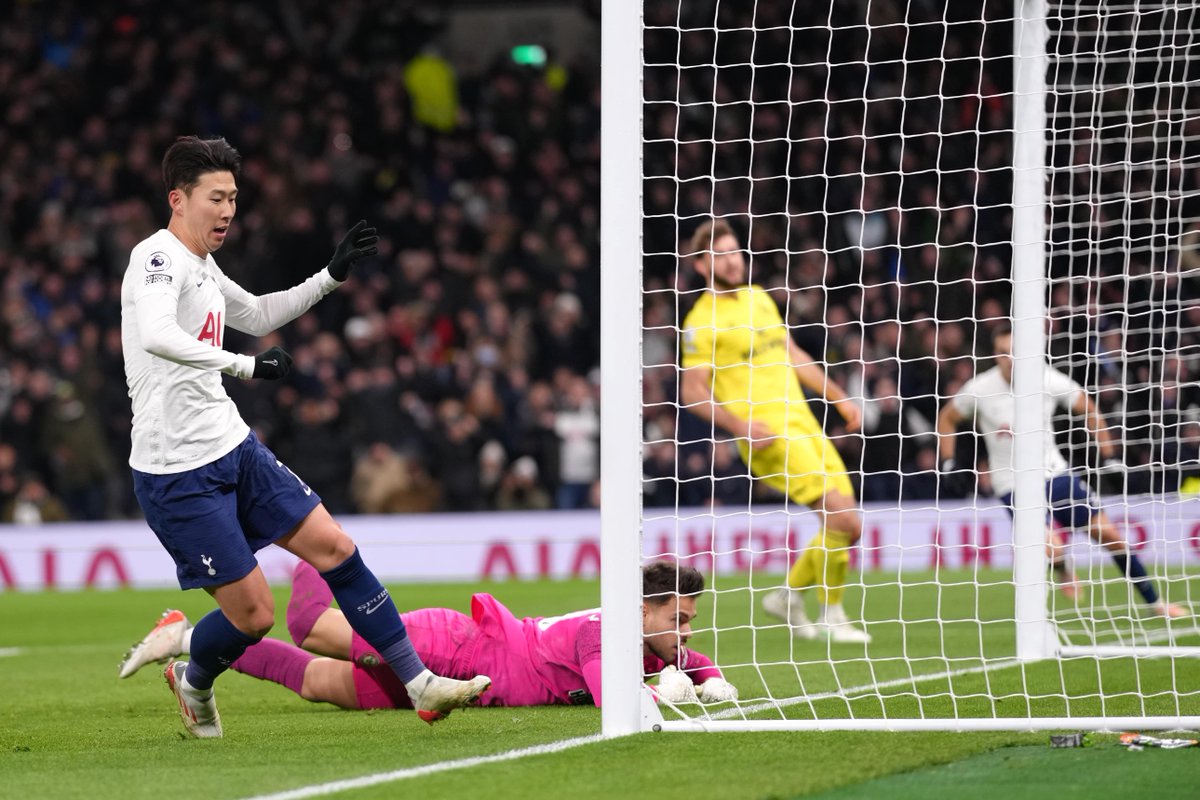 Tottenham Hotspur are firmly in the increasingly exciting race for fourth spot on the Premier League standings after they won their second successive league match in the London Derby duel with Brentford. Spurs sealed a 2-0home win over the Premier League newcomers to close the gap on London rivals West Ham United who occupy the fourth and final spot for Champions League football on the league table at the moment.

Spurs are much improved in the league under new manager Antonio Conte in comparison with the previous managerial dispensation under Portuguese tactician NunoEspirito Santo and it was evident against the Bees on the way to a largely comfortable win.

Tottenham Hotspur scored a goal in each half to seal a second successive league win after the victory over Leeds United in their last league outing. Spurs had to come from a goal down to record a 2-1 win over the Whites for the first league victoryunder the new Antonio Conte managerial era at the club. The North Londoners took the winning run to two games with the win over Brentford.

Spanish attacking fullback SergiCanos scored a 12th minute own goal to give Tottenham Hotspur the lead before Son Heung-Min wrapped up the result on 65 minutes. The Spurs defenders were able to keep the Ivan Toney-led Brentford attack quiet throughout the game.

With the victory at home to the Bees, Tottenham Hotspur are up to sixth place on the Premier League log with 22 points from 13 league games. Spurs have a game in hand over their other rivals for a place in the top four as far as Premier League football is concerned. They have a tw0-point deficit to West Ham United in fourth place. It must be pointed out that the Hammers have played one more game than Spurs in the race for top four.