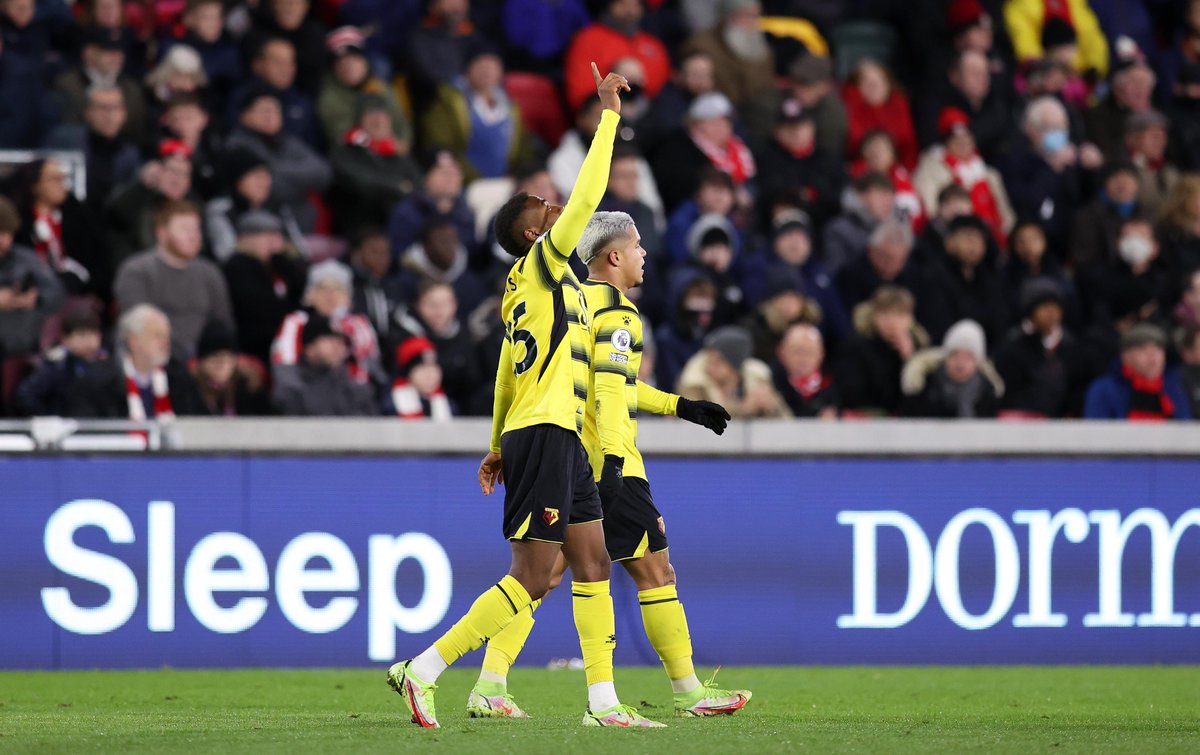 Watford are presently on a five-match losing run in the Premier League and they have North London team Tottenham Hotspur as their next opponents as far as the competition is concerned. The Hornets are just outside the relegation zone and they can’t afford to lose more games at the moment to avoid being dragged into the relegation zone completely. As things stand, Watford have two points more than Burnley who occupy the last relegation spot though it must be pointed out thatthe Clarets have two games more to play over the Hornets. The Hornets are in the final safe place on the league standings.

The Hornets had lost four league games on the bounce before their away game at Burnley was postponed. Their last league game was the 2-1 loss to fellow newly promoted side Brentford as they took the lead through Emmnauel Dennis before Pontus Jansson and Frenchman Bryan Mbeumo (spot kick) scored for the hosts in the last quarter of the game to turn the game on its head. It was the fourth straight defeat for Watford and since then three league games involving them were postponed due to Covid-19 before they returned to the pitch to take on Champions League football chasers West Ham United at home.

Just like the Brentford game before their small hiatus, Watford took the lead through leading goalscorer Emmanuel Dennis before the Hammers replied with four goals, two goals in each half. Tomas Soucek and Said Benrahma scored for West Ham United in the first half before Mark Noble (spot kick) and Niko Vlasic sealed the 4-1 away win for  West Ham United with two goals.