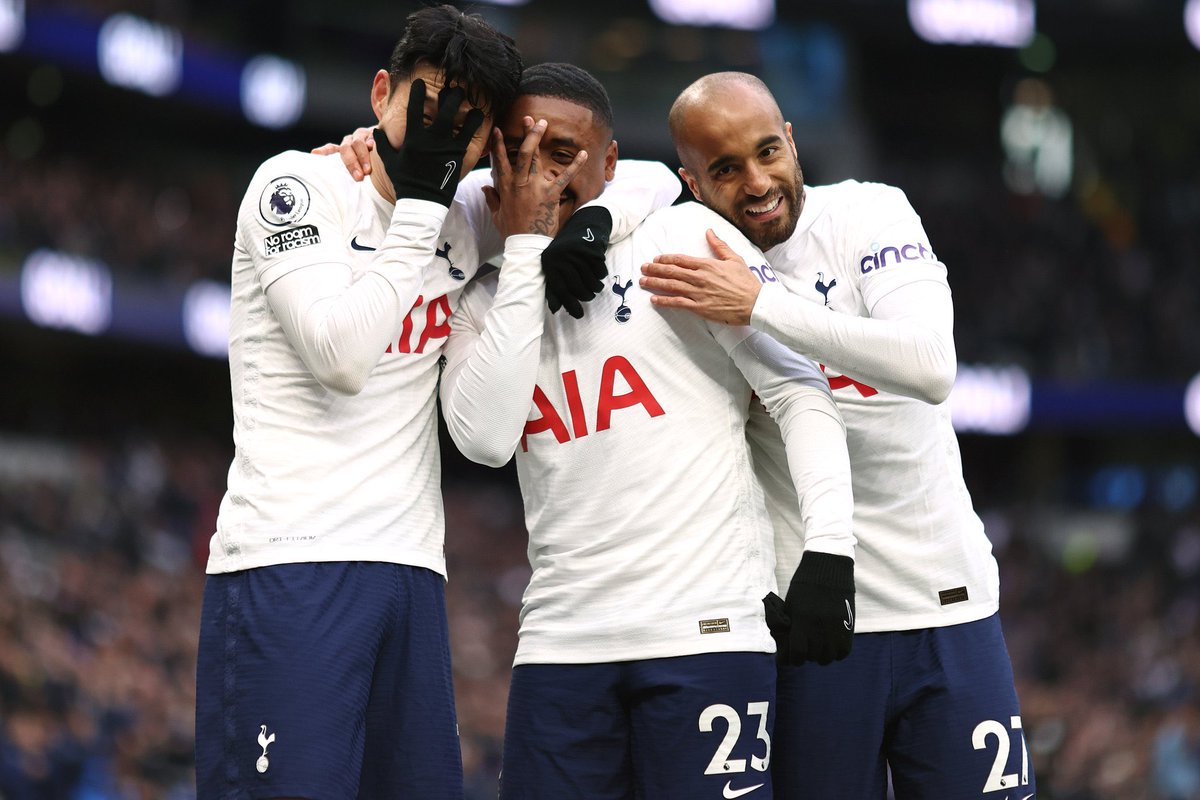 North London club Tottenham Hotspur are one of the form teams in the Premier League after winning four of their last five games including the last three games since the 3-2 defeat at Manchester United at the start of last month. Since the loss at the Theatre of Dreams, Spurs have beaten Brighton and Hove Albion, West Ham United and Newcastle United.

The run of three successive league wins has taken Tottenham Hotspur to fourth spot on the league table ahead of North London rivals Arsenal on goal difference. Spurs can consolidate their fourth position this weekend by recording a fourth consecutive victory in the league when they travel to Villa Park to take on Aston Villa who have a  contrasting league form to that of Spurs. The Steven Gerrard-led Villa side have lost their last three Premier League outings.

Tottenham Hotspur began the current run of successive wins with a 2-0 away win over Brighton thanks to the goals from Argentine international Cristian Romero and Harry Kane. They made it two wins on the bounce with the 3-1 win at home to West Ham United thanks to the brace from South Korean international Son Heung-Min either side of the half-time interval. Spurs made it three straight wins last week Sunday with the 5-1 comeback victory over Newcastle United. The Magpies took the lead through Swiss international Fabian Schar six minutes from the interval, but the response from Tottenham Hotspur was almost instant with Welsh international Ben Davies scoring the equaliser two minutes from the end of the first 45 minutes. Son Heung-Min, Emerson Royal, Dutchman Steven Bergwijn and Matt Doherty then scored in the second half to record a comfortable win. Bergwijn scored a minute after coming off the bench.

For Aston Villa, they have lost against West Ham United, Arsenal and Wolverhampton Wanderers in their last three league matches.