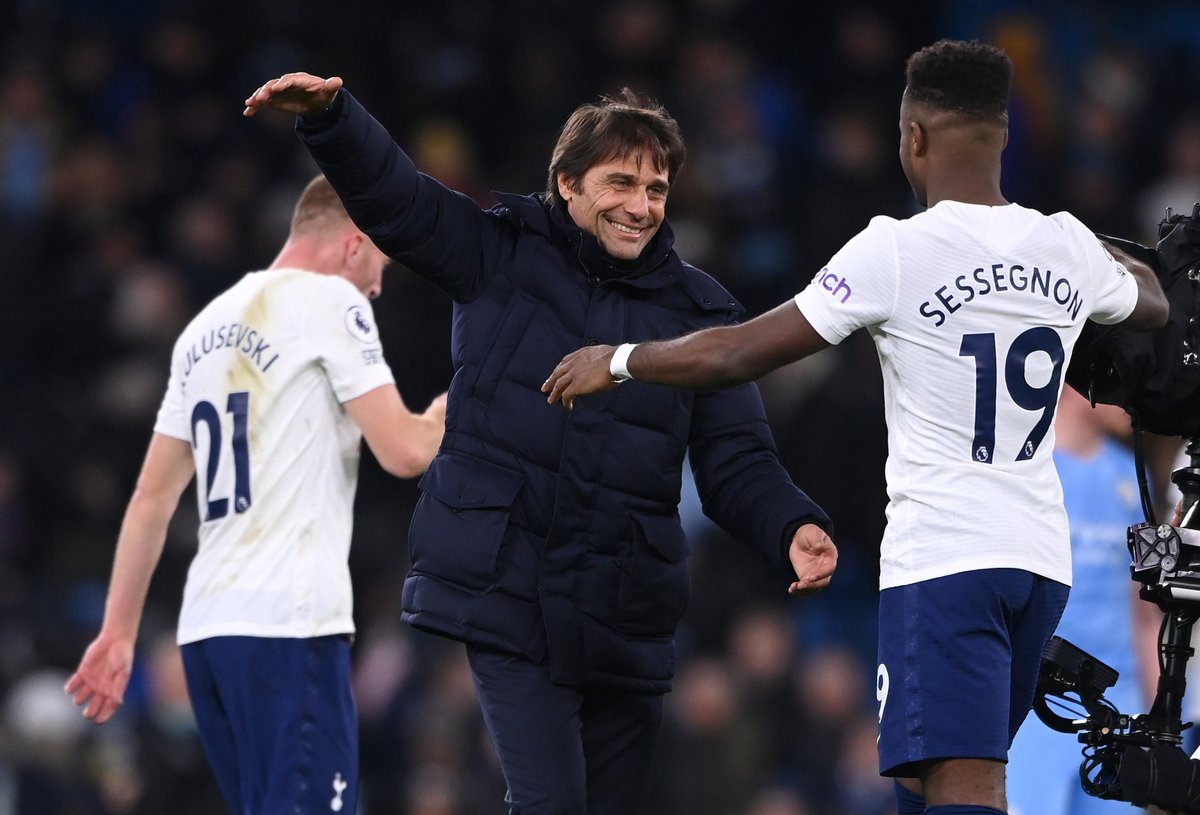 North London team Tottenham Hotspur travel to take on Brighton and Hove Albion in a rescheduled Premier League game at the Amex Stadium on Wednesday night with their sights set on delivering an instant reponse to the defeat at Manchester United in the same competition. Tottenham Hotspur would be hoping to bounce back from the 3-2 defeat at the hands of the Red Devils which put a massive dent on their hopes of finishing in the top four places at the end of the season thus sealing a place in the Champions League next season.

Tottenham Hotspur came into the Manchester United game with high expectations having been on a run of two successive league wins and nine goals scored without conceding any. They failed to take care of Cristiano Ronaldo and he did the damage to them by netting three goals to lead Manchester United to a 3-2 home win. Harry Kane (penalty) and Harry Maguire (own goal) were the goalscorers for Tottenham Hotspur.

The Antonio Conte-led Tottenham Hotspur can no longer afford any more slip-ups in their quest for Champions League football next season starting from their league game at Brighton. They need wins aplenty if they are to close the gap between them and North London rivals Arsenal in fourth place. With the top three Champions League spots more or less taken by Manchester City, Liverpool and Chelsea, only fourth spot is realistically available for teams such as Spurs. As things stand, Arsenal in fourth place are six points clear of Tottenham Hotspur having played a game more than their North London rivals.

For the Brighon game, Conte will be without three of his Tottenham Hotspur players. Japhet Tanganga and Olivier Skipp were long-term injury absentees, but they have been joined on the treatment table by Ryan Sessegnon who picked up an injury in the first half of the 5-0 league win at home to Everton last week Monday.