The Everton quartet of Tom Davies, Yerry Mina, Ben Godfrey and Fabian Delph are still in the treatment room and won’t be part of the squad for the Premier League game at Tottenham Hotspur. The four Everton players have been ruled out of the away game against Spurs as the Merseyside giants target the three points on offer to move away from the relegation zone. 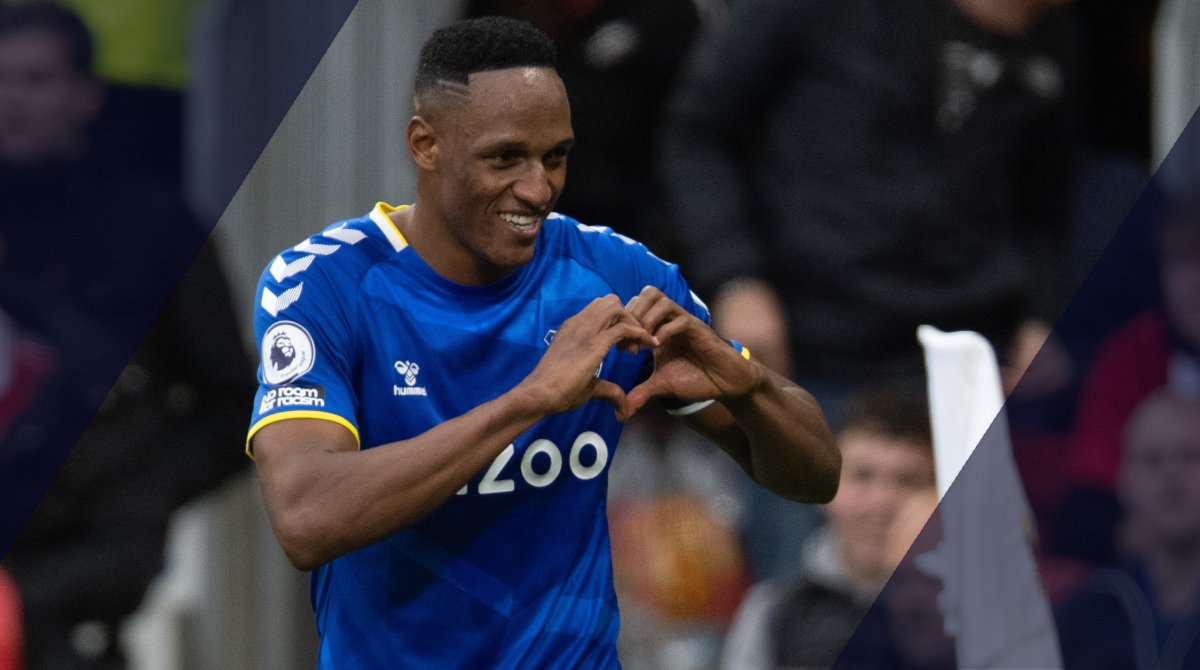 English midfielder Tom Davies will miss the Tottenham Hotspur game as he has already been ruled out for the remainder of the current season due to a thigh injury. Davies has been plagued by the aforementioned thigh problem this season. He has missed a large portion of the season as a result of the injury.

Davies is not the only Everton player to succumb to a thigh injury this season. As a matter of fact, Fabian Delph, Yerry Mina and Ben Godfrey are also suffering from respective thigh problems.

Ex-Manchester City midfielder Delph has missed a lot ofweeks as a result of his thigh injury. However, he’s expected to return to full fitness before the end of the season unlike Davies. The England international should return to full Everton training before the end of this month. Colombian defender Mina has been injured since last month and he’s not expected back in the Everton squads until after the upcoming international break in April.

The Tottenham Hotspur game comes too soon for ex-Norwich City star Ben Godfrey according to new Everton manager Frank Lampard. The Chelsea legend told reporters that the utility player won’t make the Spurs game as he will return to training later this week. The next league game after the Tottenham Hotspur clash represents a good opportunity for Godfrey to make his return to action for the Toffees. The next game after Spurs is the home clash with Wolverhampton Wanderers.