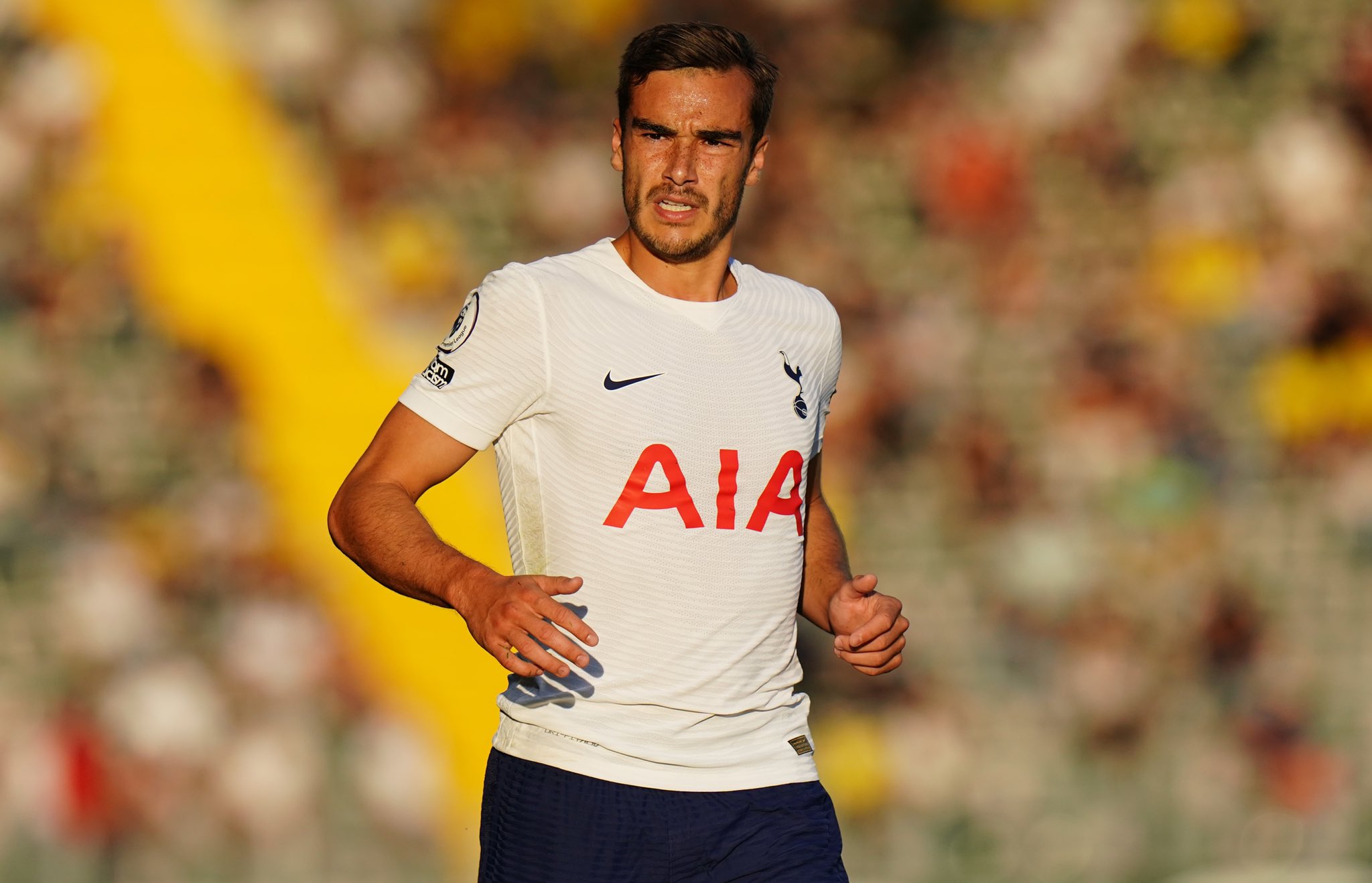 According to Football Insider, Everton have made an enquiry for Tottenham Hotspur midfielder Harry Winks, who will be allowed to leave the north London club this summer if Spurs’ valuation is met. The Toffees are looking to strengthen their team across the board, with a central midfielder being a priority. Everton have identified Tottenham outcast Winks as their No. 1 target and have already approached Spurs to explore Winks’s availability and the feasibility of a favourable deal.

The arrival of Yves Bissouma has all but guaranteed that Harry Winks will not feature in Antonio Conte’s plans at Tottenham next season, and he is set to be offloaded this summer after being deemed as surplus to requirements. Last season, the 26-year-old midfielder started just nine Premier League matches, bagging just 905 minutes of top-flight football, falling down the pecking order behind Rodrigo Bentancur and Pierre-Emile Hojbjerg in the middle of the park. As a result, despite having two years left on his current contract with, the Tottenham academy graduate may be forced to find a new club.

To that end, reports linking Winks with moves to Everton and Crystal Palace have emerged in recent weeks. The Toffees already took one midfielder from Tottenham in January when they welcomed Dele Alli to Goodison Park. Now, they are preparing to lay the groundwork for Winks to follow suit. Everton are likely to confirm James Tarkowski as their first summer acquisition at the start of next month. And manager Frank Lampard has now turned his attentions towards sorting out the midfield dilemma.

Fabian Delph has left Goodison Park upon the expiration of his contract, while Donny van de Beek has returned to Manchester United following his short-term loan spell on Merseyside. Furthermore, Allan, Abdoulaye Doucoure, and Tom Davies are nearing the end of their contracts, while Andre Gomes could also be moved on this summer, leaving Everton short of numbers in midfield.