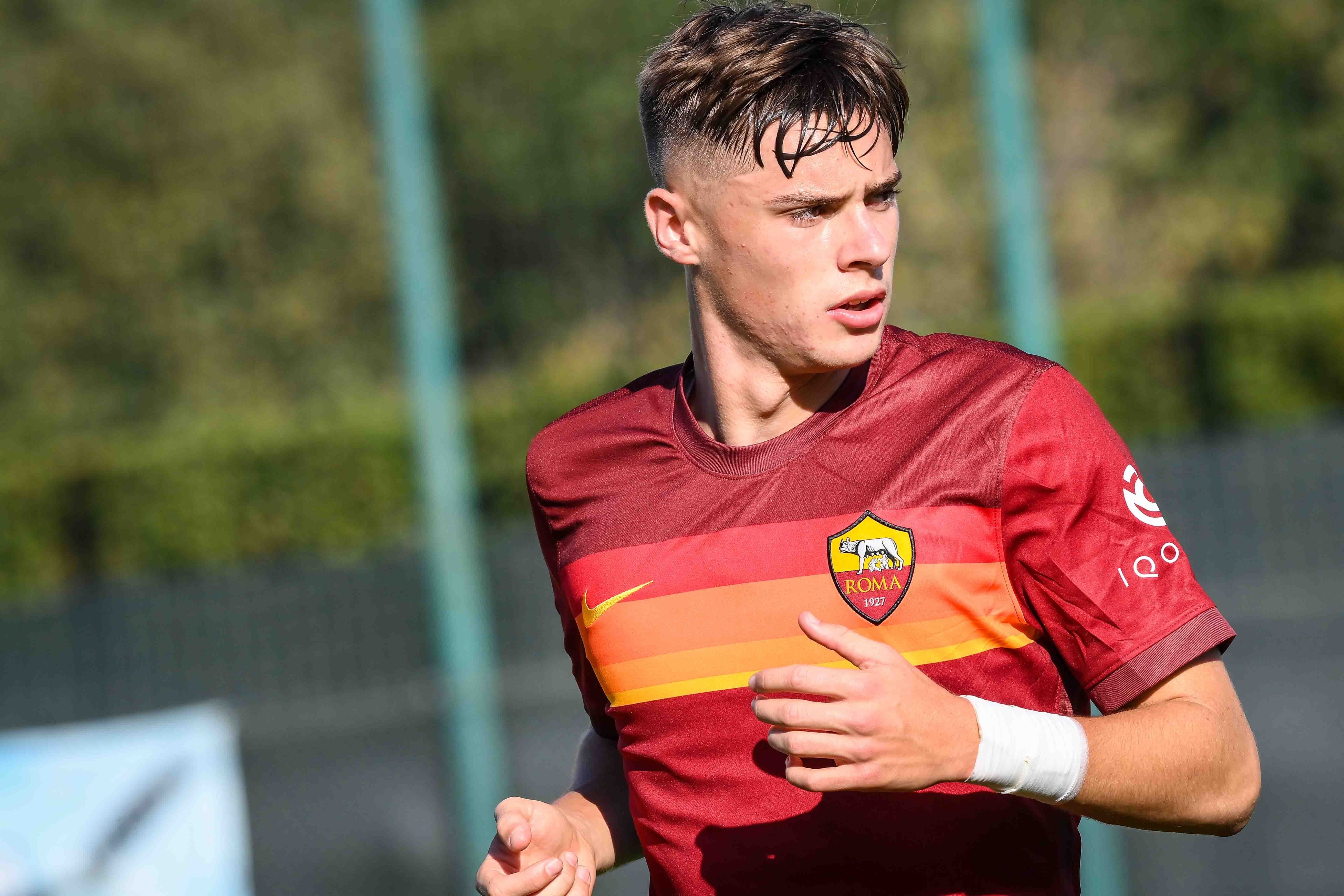 According to Calciomercato, Tottenham Hotspur manager Antonio Conte has set sights on AS Roma midfielder Nicola Zalewski and has urged the north London club’s board to get him on board. Spurs are, however, yet to make an official approach for the 20-year-old. Tottenham’s director of football Fabio Paratici reportedly made a trip to Italy recently to discuss various possible departures from the club this summer. The players discussed include Bryan Gill, who is attracting interest from Sampdoria, and Japhet Tanganga, who is reportedly a transfer target for Serie A champions AC Milan.

The futures of Tanguy Ndombele, Lucas Moura, Sergio Reguilon and Harry Winks were also on Paratici’s agenda. But as per the report, AS Roma’s Zalewski is one player that Conte is eager to get on board, with Tottenham now plotting a summer move for him.

The 20-year-old was fully promoted to the Serie A club’s first team by Jose Mourinho following his rise through the youth ranks last season. Primarily an attacking midfielder, Zalewski was played on the left wing by the Portuguese tactician and he excelled at the position. He was a regular in the second half of the 2021/22 season in the absence of Leonardo Spinazzola, making 24 appearances for the Serie A giants across competitions. Zalewski still has three years remaining on his contract and Roma are yet to receive an official offer for him.

The report claims that Paris Saint-Germain also made an enquiry about Zalewski. However, AS Roma have turned down their advancements and are reluctant to sell the 20-year-old winger this summer.

Jose Mourinho is keen on having Zalewski in his squad going into the next season and sees him as among the important players in his team. There was interest in him from Serie A clubs like Sampdoria and Cagliari in the January transfer window, but Roma remained firm on their stance.