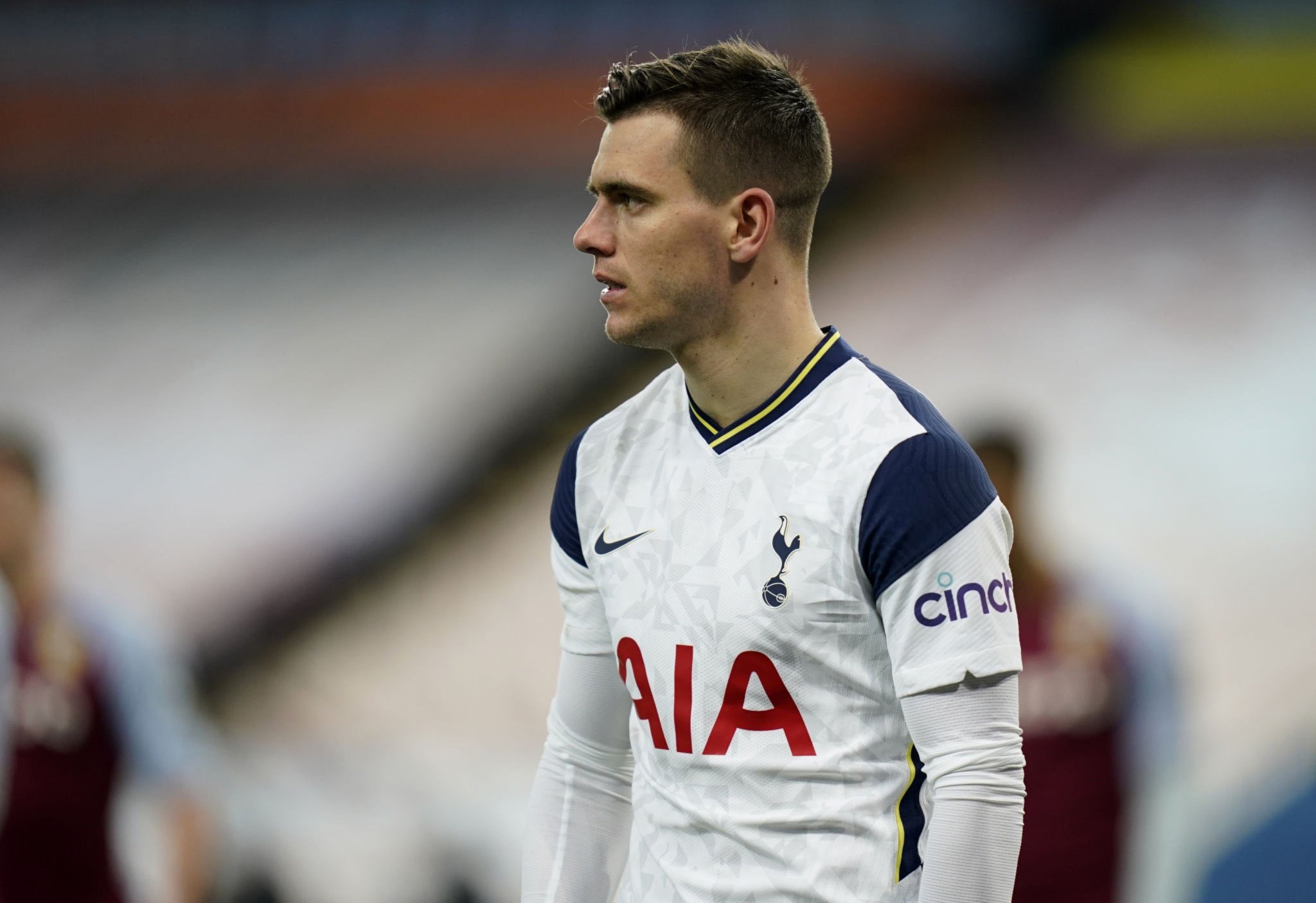 Tottenham Hotspur boss Jose Mourinho has provided the update on the injury status of Argentine midfielder Giovanni Lo Celso. Mourinho spoke about Lo Celso in his pre-match press conference ahead of the Europa League last 16 first leg clash at the home of Dinamo Zagreb of Croatia. Mourinho and his Tottenham Hotspur players would be guests of the Croatian top flight team on Thursday night before the North London giants play hosts to the same opposition in the second leg next week Thursday. Giovanni Lo Celso is in his second season at Tottenham Hotspur having initially joined on loan from Paris Saint Germain (PSG) at the start of last season. His transfer has been made permanent by the club after his impressive performances for Tottenham last season. He has had an injury hit season and has not played for Tottenham for three months due to a hamstring problem. Mourinho talked about Lo Celso in his presser for the Dinamo Zagreb game. According to him, Giovanni Lo Celso has recovered from the hamstring injury that sidelined him for several months and that he has been left out of the Dinamo Zagreb game to build his fitness.

Apart from Giovanni Lo Celso, centre back Joe Rondon is the only player not in contention for the starting XI. The Wales defender has not been registered for the Europa League knockout stages. On his team for the Dinamo Zagreb match, Mourinho said he would make changes to his starting XI in comparison to the one that featured in the last game, the Premier League encounter with London rivals Crystal Palace at home. Spurs moved above Liverpool and into seventh place on the league table with the 4-1 thrashing of the Eagles on Sunday night. Tottenham Hotspur striker Harry Kane scored two goals in addition to the two goals scored by Gareth Bale.