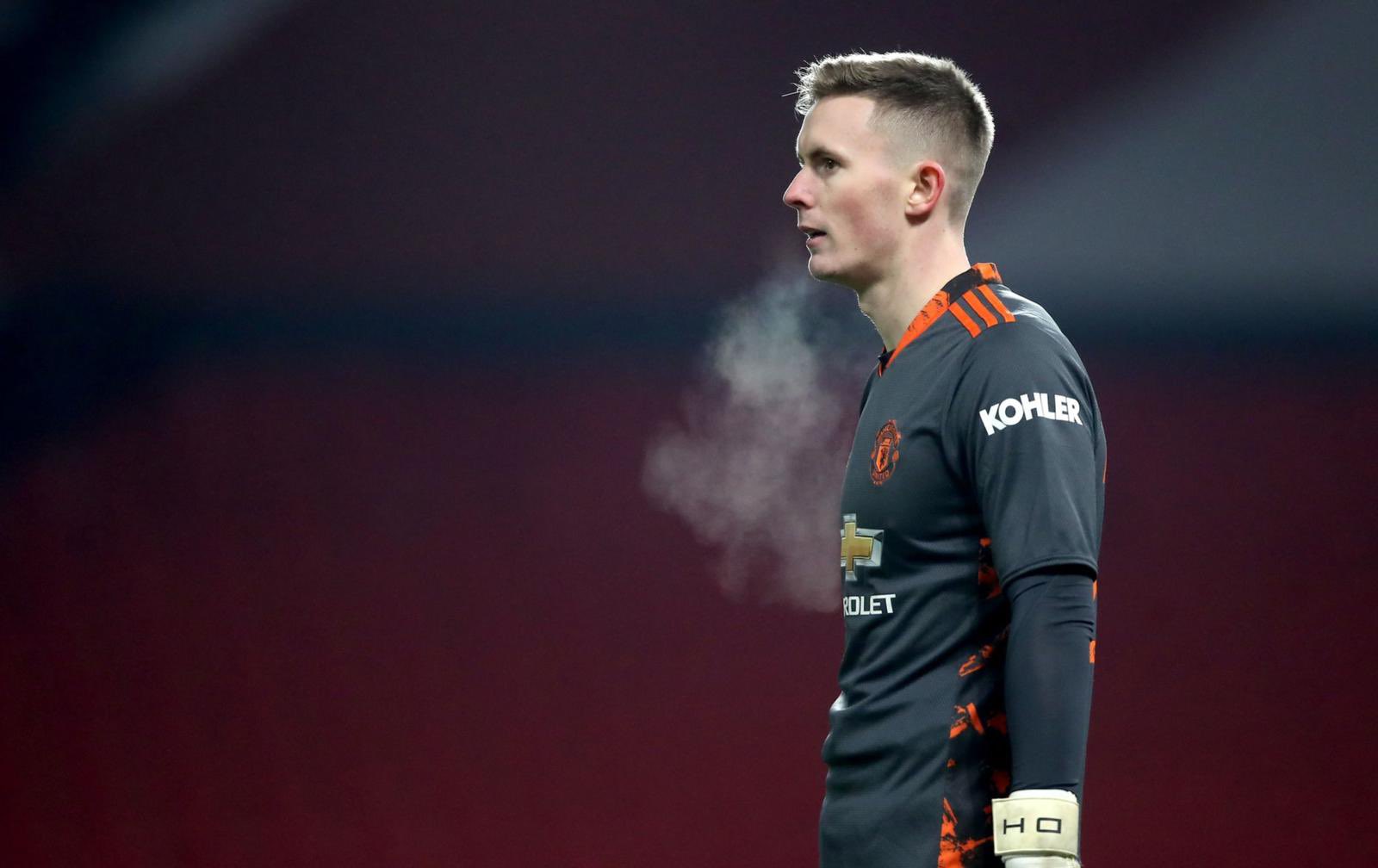 Premier League side Tottenham Hotspur have identified Burnley goalkeeper Dean Henderson as a direct replacement for current first-choice Hugo Lloris with rumors that they are set to offload the France international goalie. Tottenham’s manager is an admirer of the Burnley number 1 and has commended him on several occasions for his great performances for Burnley in the Premier League.

Lloris is said to be wanted by French giants Paris Saint-Germain and according to reports, he will be pushing for a move to his home country in the summer to link up with the Paris club. The French club’s current manager Mauricio Pochettino, who worked with Lloris during his time in charge of Spurs is a huge fan of the goalkeeper and wants them to Unite in France ahead of next season.


The World Cup winner has been a loyal servant for Tottenham, having served the club for close to 10 years. Despite his loyalty to the club, there has not been any sign yet as to whether the club wants to offer him a new deal with his current contract set to expire in less than 18 months. The fact that there is no update about him getting a new deal at Spurs has been enough reason for him to be linked with a move away from the London outfit and to PSG.

And now, the Daily Mail is reporting that Mourinho is already preparing for life after his current first-choice goalkeeper and has already identified Nick Pope as his ideal replacement. The Daily Mail also reports that Pope is valued by Burnley at around £30 million and the club won’t be selling for anything lower than that.

Should the Burnley keeper move to Spurs, he would be a great signing considering how good he is and how much experience he already has.