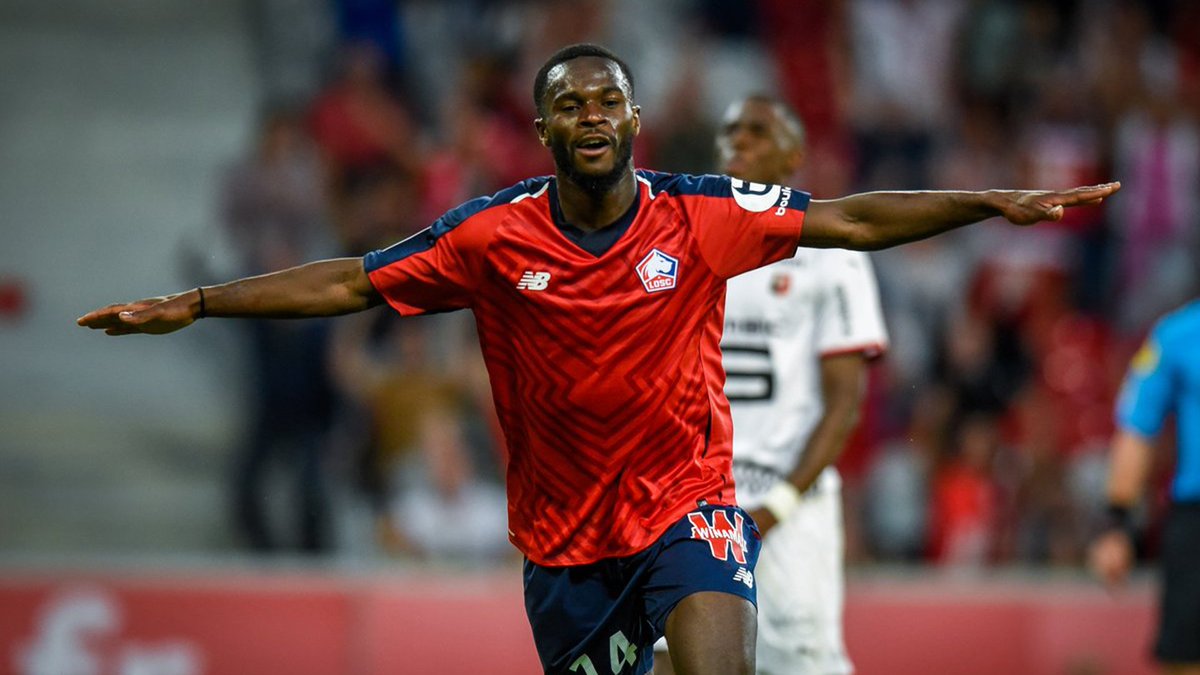 According to the latest reports, it’s not looking like Tottenham will be signing Gareth Bale a permanent transfer in the summer. The Sales international forward signed for Spurs in a loan deal from Real Madrid after he was deemed surplus to requirements at the Santiago Bernabeu. The winger said earlier this week that he is very much interested in a return to Madrid after suffering a torrid time at Spurs.

His lack of playing time at the Tottenham Hotspur Stadium has left him frustrated and disgruntled but it appears he now has his mind set on a return to Madrid where also does not feel as welcome as he wants.

According to Sky Sports, Tottenham manager José Mourinho has reportedly identified Lille attacker Jonathan Bamba and Stuttgart winger Nicholas Gonzalez as possible direct replacement options for the Welsh winger who is almost certain to leave Spurs when his loan deal at the club expires in the summer. Gabriel Me know, Palmeiras forward has also been earmarked as one of the possible transfer targets that have been lined up as Bale’s potential replacement.

Nicholas Gonzalez will reportedly cost around £27 million and Stuttgart are already bracing themselves for a bid for interested club’s including Tottenham. The London club have been hot in the chase of Gonzalez for some time now and have inquired about the possibility of taking him to the English Premier League ahead of next season but will likely face competition from some other clubs interested in the player.

Speaking in an interview, Bale said his main focus is to return to Real Madrid after his loan spell at Madrid so he would be heading to the Euros a fitter player than he left. One of the reasons Spurs do not want to make Bale’s transfer permanent is because of his huge wage demands.