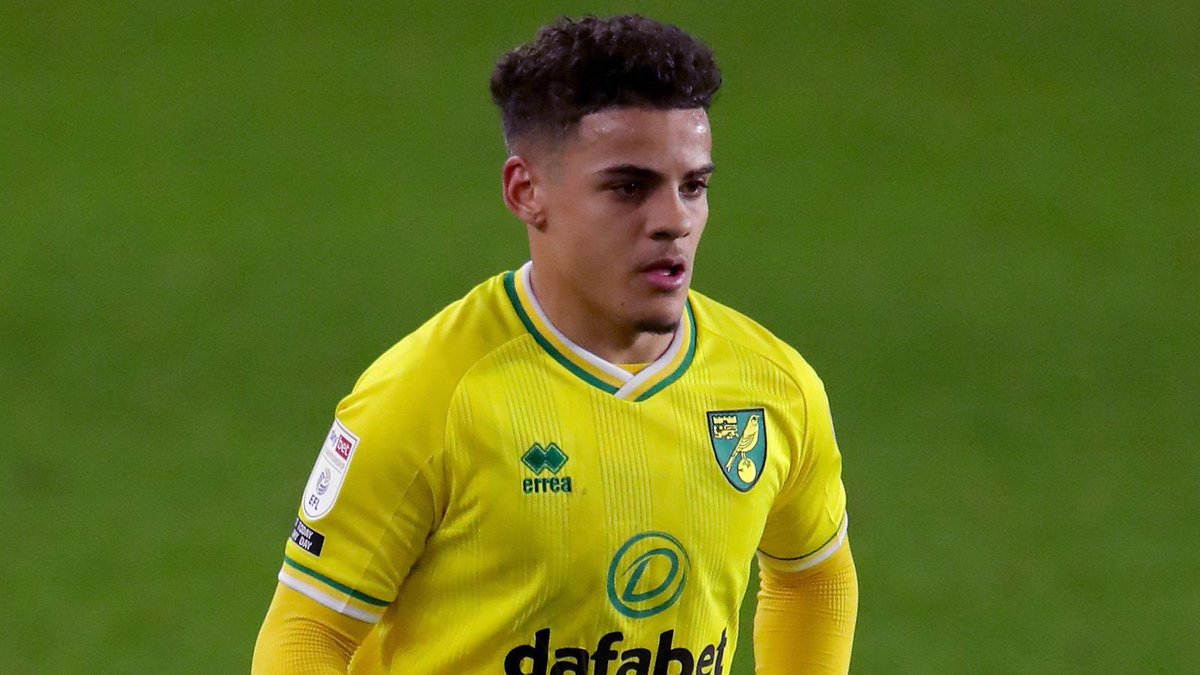 Newly promoted Premier League club Norwich City are reportedly open to the sale of their key players this summer including young English right-back Max Aarons. This is according to the report from BBC Sport.

Aarons was part of the Norwich City team that suffered relegation at the end of the 2019/20 Premier League season. He was a reported target for a lot of clubs during last summer’s transfer window but he made the decision to stay and help the Canaries back to the Premier League from the English Championship and he has been able to do that.

The Tottenham Hotspur target was a mainstay in the Norwich City team that gained promotion back to the Premier League at the end of the regular season in the English Championship this term. The Canaries were able to secure Premier League football as the top team in the English Championship. Norwich City secured promotion last month before finishing as champions of the division much later.

The right-back position has been a problematic one for Tottenham Hotspur despite the £15m signing of Matt Doherty from fellow Premier League side Wolverhampton Wanderers last summer. The current options at the club are Republic of Ireland player Doherty and Ivory Coast international Serge Aurier and they have been largely unconvincing leading to rumours of a new right-sided defender like Aarons.

Apart from Aarons, other Norwich City players like Emiliano Buendia and Todd Cantwell have been linked with moves away from away from the club.