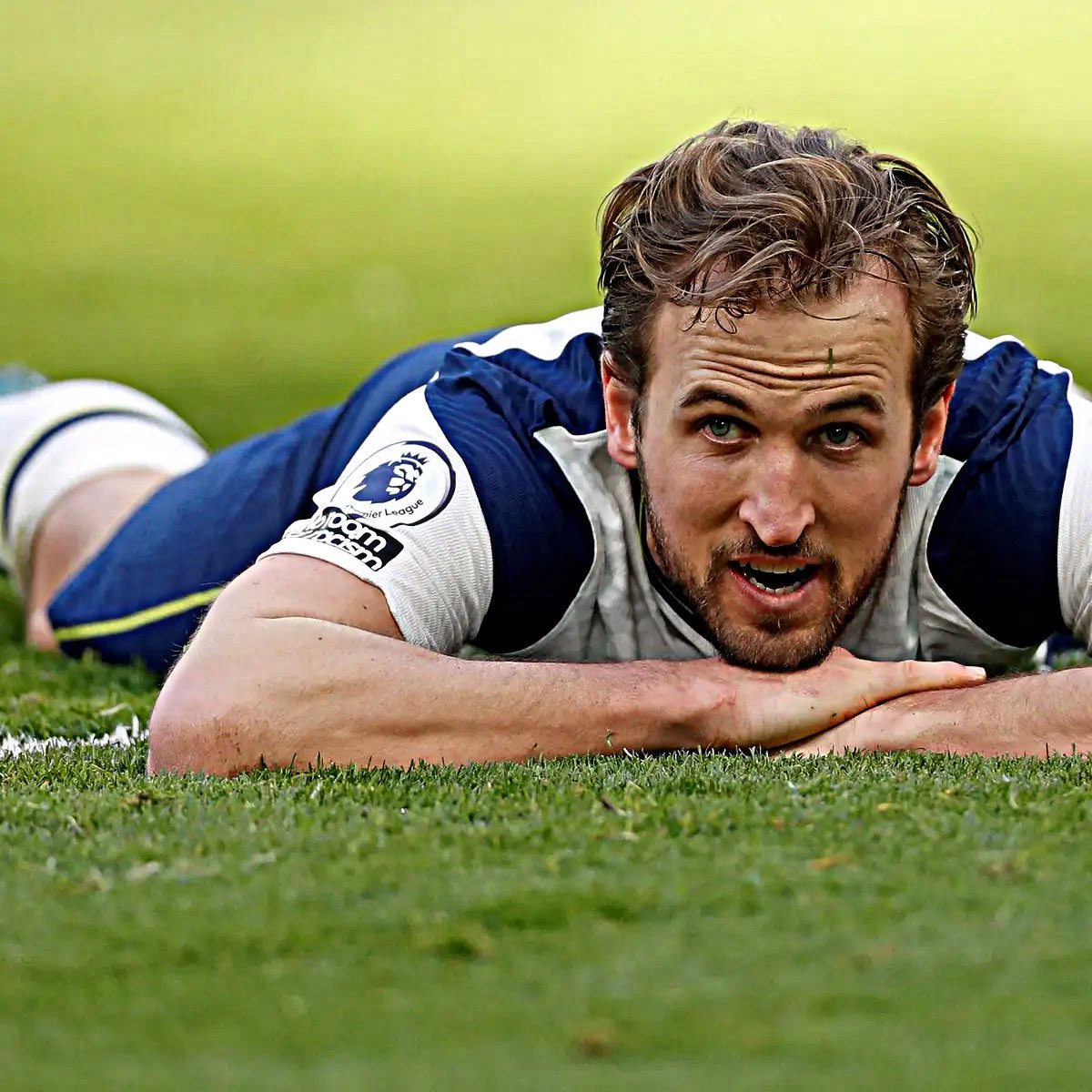 Despite the heavy speculation surrounding the future of Tottenham Hotspur striker Harry Kane, the club’s manager Nuno Espirito Santos has insisted that the star forward will be fit and ready to play against the club he has been linked with a move to – Manchester City – when both teams face each other in this weekend’s English Premier League opener.

Kane has been strongly linked with a transfer to join Pep Guardiola’s Manchester City side and while the Cityzens have already tabled a bid for the England international striker, Spurs have insisted that they will not be letting go of their prized asset; at least not in this summer.

Kane has already hinted that he wants a move away from the London club and also refused to turn up for training for two consecutive days after the expiration of the holiday the club gave him after his exploits from the Euros. Having failed to turn up for training the first day, a lot of tongues were left wagging and some brows were also raised as everyone was keen to find out what would be the fate of the English forward.

He also missed the second training day but released an official statement afterward, insisting that he would join training the third day and that he loves the club to the extent that he would not have any conflict with it. Spurs will be needing their star man on the opening day of the Premier League season and would also love to have him in the squad for the rest of the season as they look forward to having a better campaign than they had last season.

Their manager, Nuno Espirito Santos confirmed that the 28-year-old striker will be ready to feature against Manchester City this weekend and refused to give anything out when asked if the striker will be moving this summer.