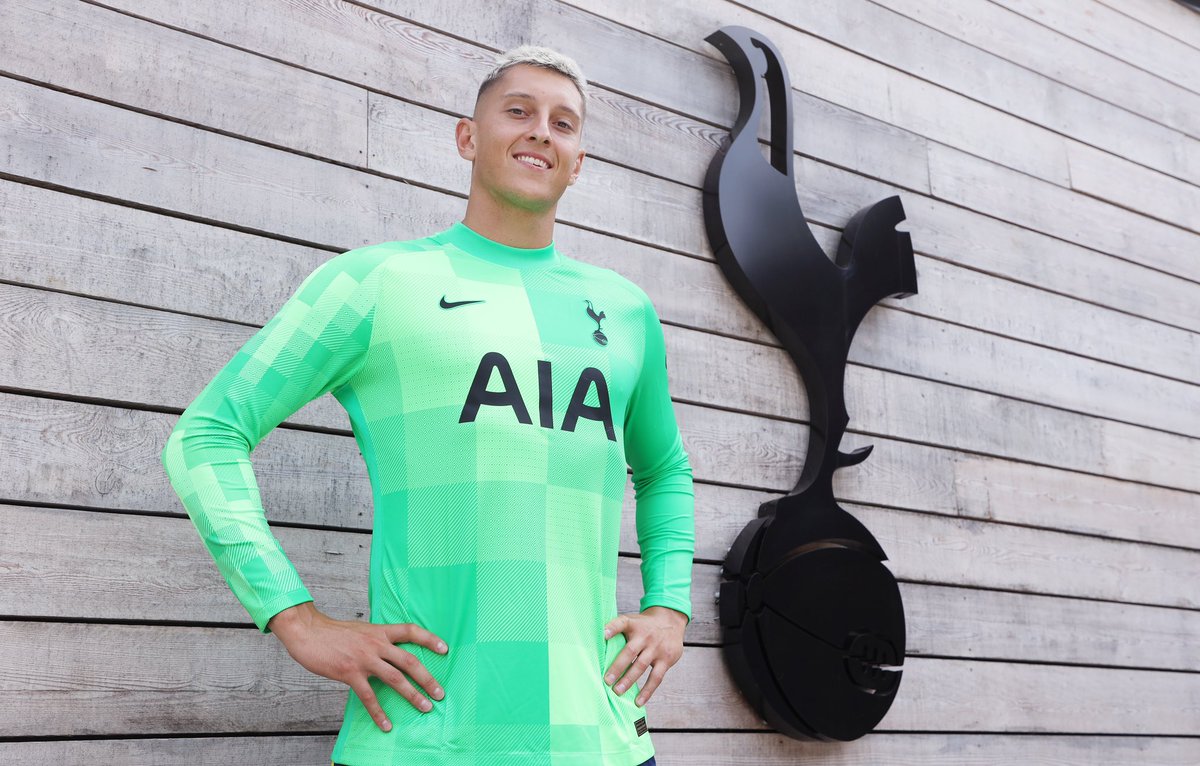 English Premier League side Tottenham Hotspur have announced that they have completed a deal to snap up Atalanta goalkeeper Pierluigi Gollini on loan. The goalkeeper will spend the 2021-22 season at the Tottenham Hotspur stadium after signing for just one term but there is a clause included in the contract that he can be signed permanently.

The north London outfit has been in talks with the Italian Serie A club for a while now as they both struggled to reach an agreement to complete the signing. However, following a prolonged discussion, they have finally found a common ground and the deal has now been sealed and announced.

Spurs are concerned about the long-term future of current number one shot-stopper Hugo Lloris and former Manchester City man Joe Hart is also not trusted enough to play in between the sticks at the London club. The arrival of Gollini is expected to be a huge boost for the goalkeeping department at the club and manager Nuno Espirito Santos has expressed his delight in seeing that the move has finally been completed, sealed, and delivered.

The English side will have to pay €15 million if they find Gollini as an ideal candidate to replace Lloris in the long-term and there are already high hopes that he would eventually reach that level. Tottenham’s third goalkeeper Alfie Whiteman has been impressive whenever he has been called up to play for the team, but he has not quite been able to convince the club well enough that he can become the heir to Lloris when the France international goalkeeper finally retired or leaves the club.

Tottenham released an official announcement via their social media pages that they had agreed a deal with Atalanta for the transfer on Friday afternoon, including that they have the option to make the transfer a permanent one.