Posted on September 16, 2020 by SuperSpurs | Comments Off on SPURS DRAW UP STRIKER SHORTLIST 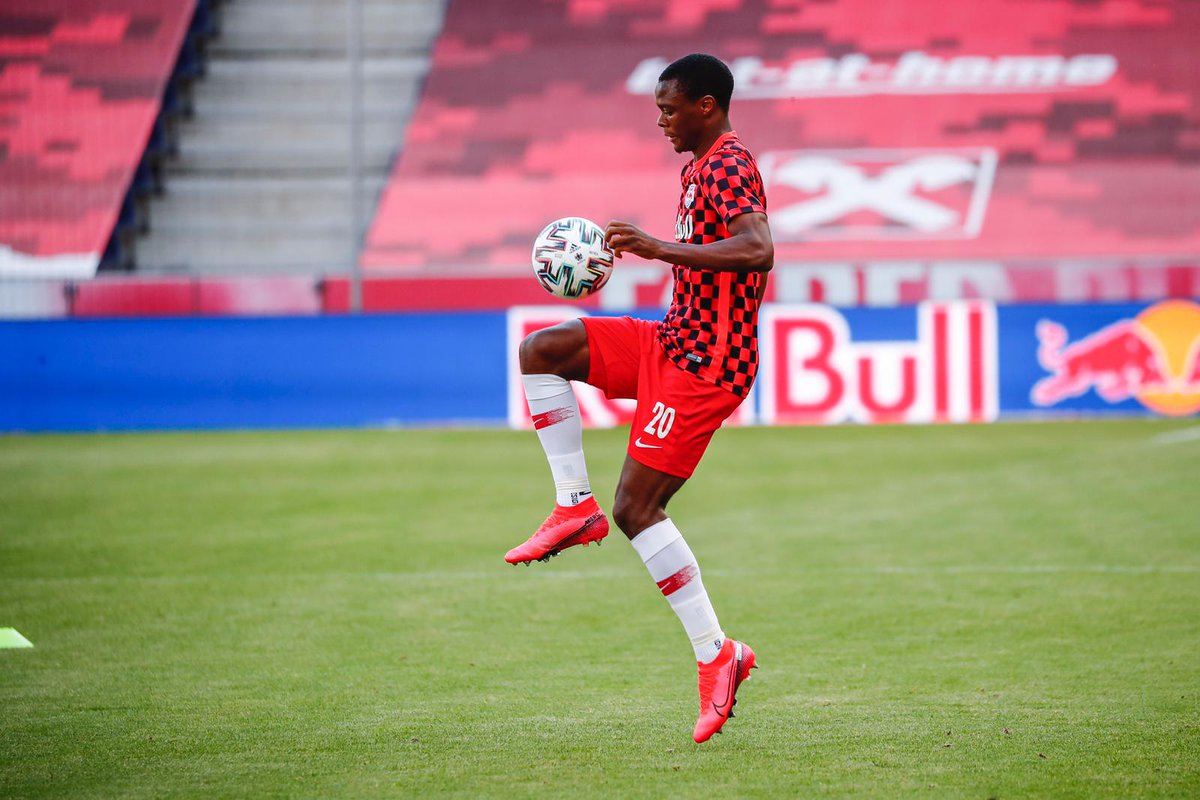 Comments Off on SPURS DRAW UP STRIKER SHORTLIST