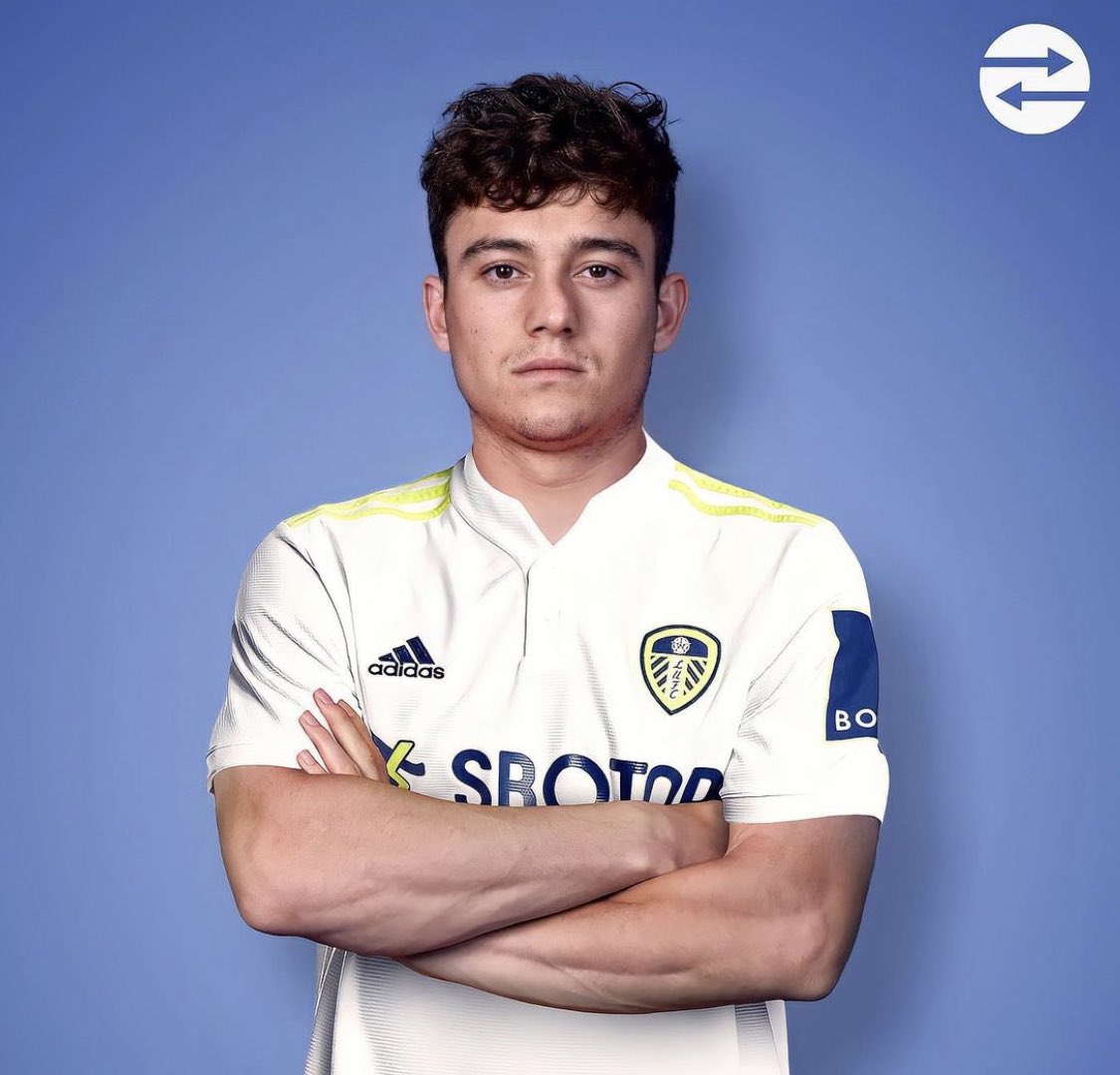 According to the transfer guru Fabrizio Romano, Tottenham have discussed a move with Leeds United about signing Daniel James. The north Londoners are looking to loan the Welsh attacker while including an option to buy him permanently next summer, although it is not an easy deal to crack. Tottenham have been quite busy in the transfer market this summer, adding seven fresh faces to Antonio Conte’s squad. However, with only a few days remaining in the transfer window, the north London club are seeking one more addition to their roster.

Despite already signing Richarlison this summer, Conte is looking for another wide attacking player, with Bryan Gil set to leave before the transfer deadline. Earlier this summer, Tottenham were linked with a deal for AS Roma’s Nicolo Zaniolo. That trail now appears to have gone cold, now that the Italian attacker has suffered a dislocated shoulder injury. Spurs have now realigned their radars on Leeds United’s Daniel James and are discussing a loan-to-buy deal with the Whites.

The 24-year-old joined Leeds from Manchester United last summer, and he managed to score four goals and pick up five assists from 37 Premier League appearances for the Whites, becoming a vital member of their survival last term. The Yorkshire-based club miraculously survived the drop on the final day of last season, finishing 17th in the table.

The Welsh winger, who is under a long-term contract at Elland Road until 2026, has drawn attention from Tottenham in the past too when he was at Swansea City. An electrifying winger with an exceptional work rate and versatility, James would make a fine addition to Conte’s Spurs squad.

Tottenham can definitely use more depth in the attacking department, and James knows the Premier League well. So he should be able to settle in quickly and hit the ground running at Spurs if needed. The Wales international could be deployed in multiple positions by the Italian coach.