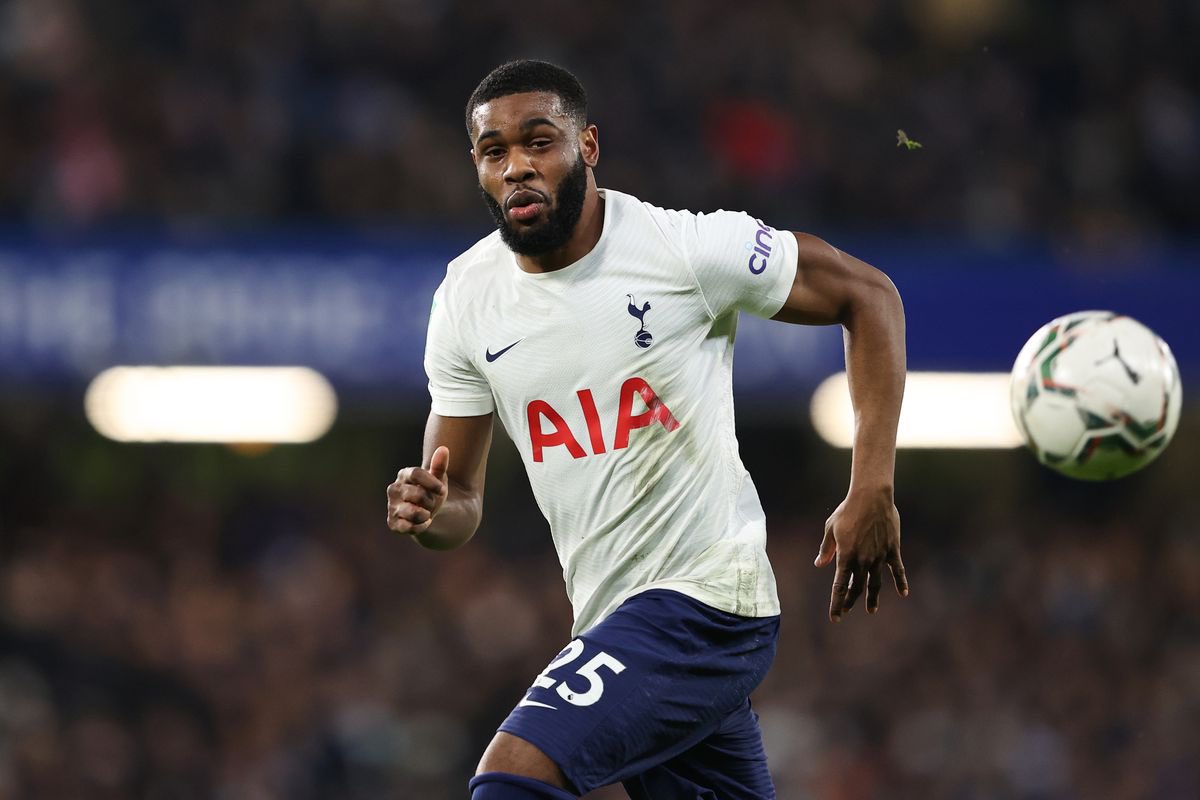 According to Calciomercato, Japhet Tanganga is a target for Nottingham Forest, who are prepared to make a €25 million bid for the wantaway defender. The Premier League newcomers are hoping to agree on a deal in principle with Tottenham, as a prospective move to AC Milan for the defender hit a snag. AC Milan have been chasing Japhet Tanganga for a long time this summer, with the Rossoneri still hopeful of bringing him to San Siro. Despite a period of impasse in their chase, when the Serie A champions focused on other targets, they are back in the mix for the Tottenham defender.

Tanganga has lost his place at Spurs, particularly since the arrival of Antonio Conte. The Tottenham manager has strengthened the central defensive position and right-back slots in the summer, where Tanganga usually played for the club. He certainly does not have a future at the Tottenham Hotspur Stadium, and the club will be keen to get rid of him.

As the player has a contract until 2025, Spurs were somewhat relaxed about his future situation and value. Tottenham were prepared to allow a loan move elsewhere, with tremendous interest coming from Italian club. Milan, in particular, were closing in on signing the versatile defender, with Tanganga also keen on moving to San Siro.

However, Milan and Spurs are well apart on a loan deal. Tottenham accepted Milan’s initial proposal but wanted to include an “obligation to buy” clause worth €25 million. The Italian giants had no problem with the price tag but wanted it to be an option rather than an obligation.

As the two clubs continue to be at a distance, Nottingham Forest seem to be closing in on reaching an agreement with Spurs. The Premier League newcomers are prepared to offer €25 million for Tanganga, which the north Londoners will be open to receiving.