At the age of 19, Tottenham’s Dele Alli is midway through his opening season in the Premier League where he has been a key part of Mauricio Pochettino’s success in the campaign so far.

Alli was signed from Milton Keynes Dons back in January 2015 for a fee in the region of £5million. There were a number of clubs in the Premier League all monitoring his services but it was Spurs who acted first and persuaded the youngster to join the Lilywhites. 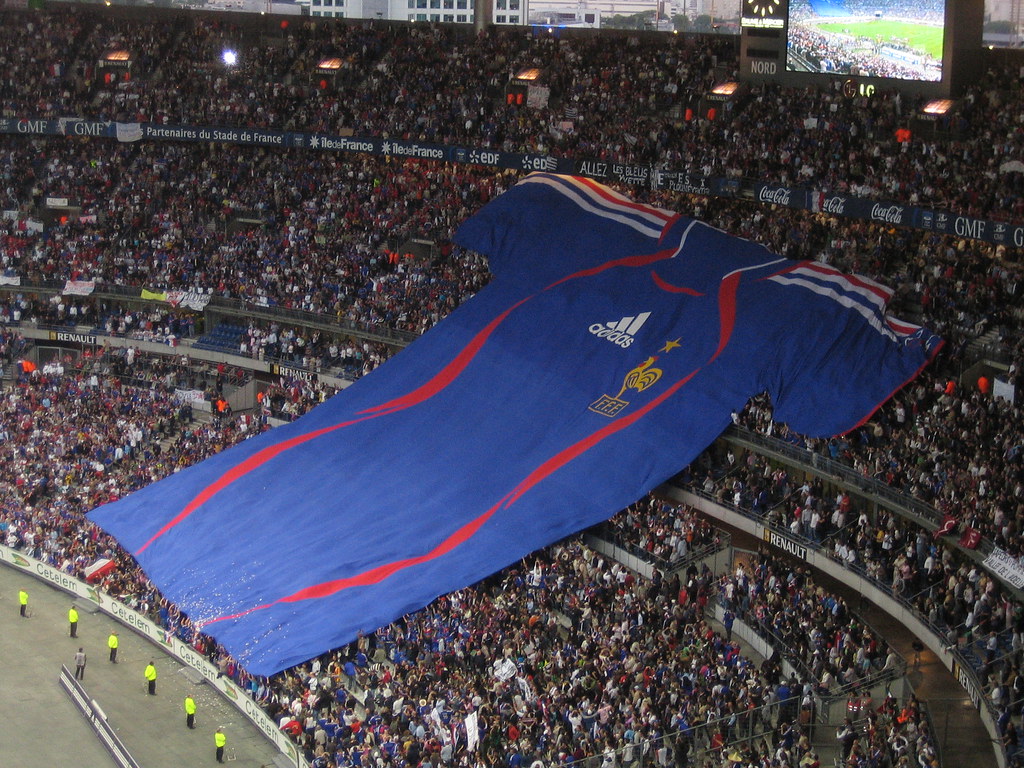 After signing on the final day of the January transfer window, Alli was loaned straight back to the then League One club where he helped his side gain promotion into the Championship. That first-team football was very helpful in his development, rather than starting out in the reserve team for Tottenham.

The transition Alli has made from League One to the Premier League this season has been flawless. With seven goals and five assists to his name in the campaign, Alli has quickly established himself as one of the first names of Pochettino’s team-sheet. His goal against Crystal Palace at Selhurst Park where he span before volleying the ball into the back of the net will no doubt be on the shortlist for the goal of the season when everything is wrapped up.

His performances for Tottenham have also earned the youngster a place in the recent England national team squads. Alli took full advantage of his starting spot for the Three Lions at Wembley back in November where he scored a wonderful goal in a friendly against France. He is expected to be amongst the 23-man squad for Euro 2016 in what would be his major tournament and if he continues to improve and impress, he may be in the starting XI to face Russia in their Group B opener on June 11.

The Premier League so far this season has been one of the most exciting for many years. Tottenham remain very much in the chase to win their first top-flight league championship since 1961. They are available at the time of writing at 9-2 in the football betting for the title. With Leicester, Arsenal and Manchester City all also in the hunt, it could come down the wire this season.

Alli, Harry Kane and some of the other younger players in the Spurs squad have showed no signs of nerves so far. They have embraced the challenge and if they do go all the way to lifting the Premier League title, they will carve their name into the club’s history.

With four-and-a-half years remaining on his contract at White Hart Lane, Alli arguably has his better years still to come with the club. He is likely to learn from the experience of playing a major tournament in France in the summer, while Champions League football is likely to be on the cards next season unless Spurs crumble from here until the end of the campaign. The only problem Tottenham may have is if one of the giants in Spain look to sign the player in the future. If they do, it may take another world record transfer fee, just like it did with Gareth Bale.