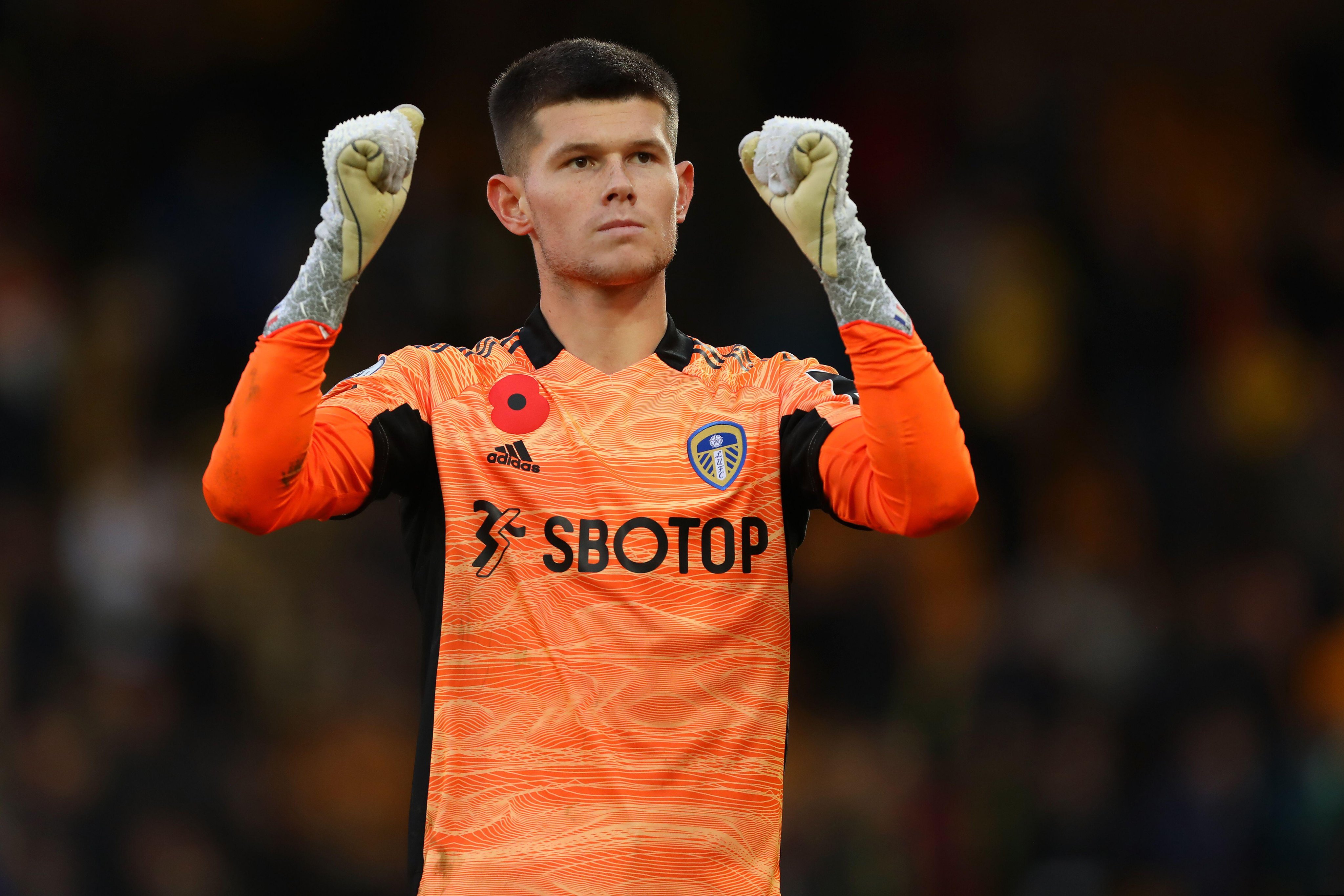 Leeds United talisman Illan Meslier is the subject of interest from a host of Premier League clubs. Tottenham Hotspur, in particular, are believed to hold an interest in the 22-year-old goalkeeping sensation, reliable Leeds United journalist Phil Hay has claimed whilst speaking on his podcast for The Athletic.

Hugo Lloris remains Tottenham’s first-choice goalkeeper, and the French international is showing no signs of decline. The 35-year-old has racked up over 400 outings during his Tottenham career, keeping 142 clean sheets. Also, the Tottenham and France captain is a leader in Spurs’ dressing room and was deservedly rewarded with a new contract earlier this year that extends his stay until 2024.

However, with Lloris getting towards the end of his career, the North London club may have to look for his future replacement. As such, they brought Pierluigi Gollini from Atalanta on a season-long loan last summer as a contingency plan to phase out Lloris. But they were unimpressed by the Italian shot-stopper and opted against exercising the option to make his stay permanent this year.

Back in January, Tottenham were eyeing Jordan Pickford as the man to eventually succeed Lloris as the club’s number one. But despite making an enquiry about signing the England number one, nothing ever materialised. Now, Tottenham are setting their sights on Leeds United talisman, Meslier.

The 22-year-old has become a mainstay at Elland Road between the sticks since their return to the Premier League in 2020, be it under Marcelo Bielsa or Jesse Marsch. He has featured in 73 league games out of a possible 76 in the last two full seasons, playing a key role in Leeds re-establishing themselves in the top flight.

Meslier’s exploits have attracted the attention of clubs like Manchester United, who are scouring for a ball-playing alternative to current No. 1 David de Gea. Tottenham have now joined the race, with Fraser Foster and Lloris in the twilight of their respective careers.