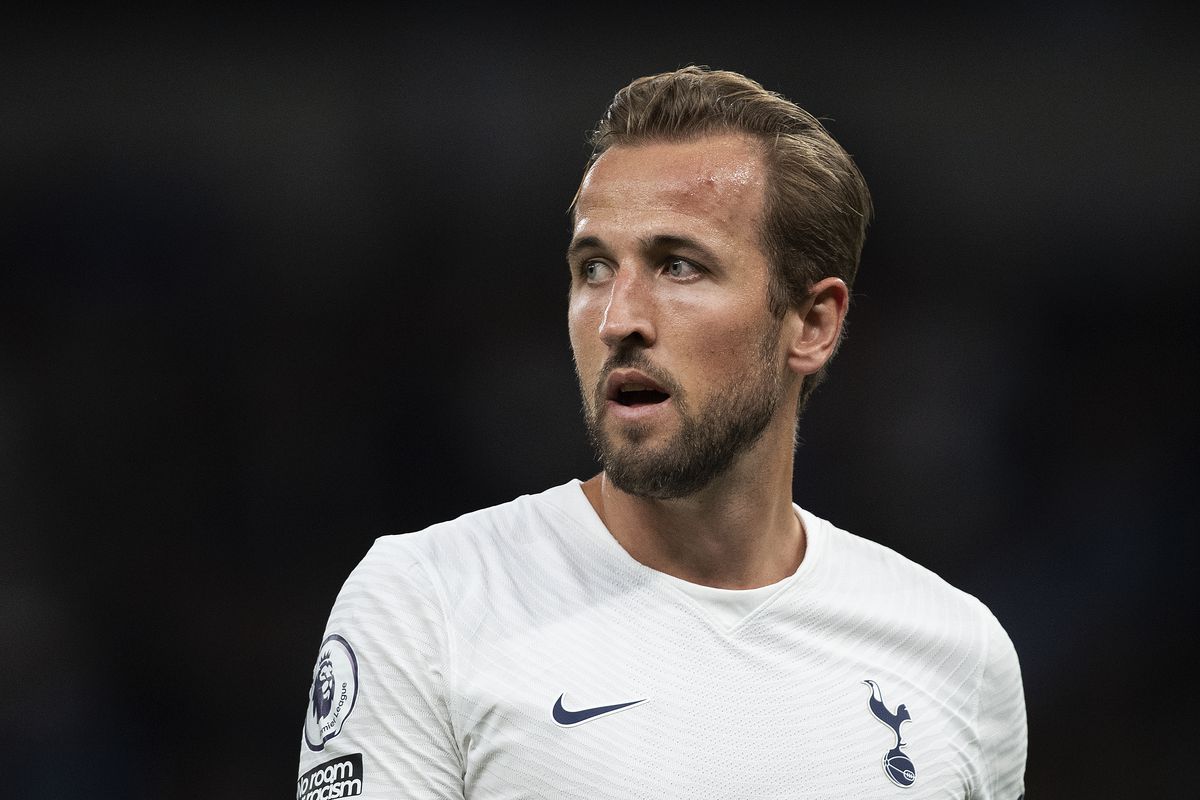 Tottenham Hotspur striker Harry Kane took his barren run to five games in the Premier League this season after failing to score during the North London Derby clash with Arsenal, and Saturday’s match against Aston Villa at the weekend. Harry Kane was largely anonymous as Spurs were beaten 3-1 by their rivals at the Emirates Stadium, but thankfully won 3 points against Villa.

Kane has not scored in the league this season and he was unable to break his drought against the Gunners when his Spurs team travelled the short distance to take on the Mikel Arteta-led side. The England national team skipper had played against Wolves, Watford, Crystal Palace and Chelsea in the league this season before the Arsenal game without finding the back of the net.

Those lucky enough to have Tottenham tickets know that the last Premier League goal scored by Harry Kane was against Leicester City on the final day of last season’s Premier League campaign. He scored one of the goals as Spurs came from behind to beat hosts Leicester City 4-2 to seal seventh spot ahead of Arsenal and a place in the newly introduced UEFA European Conference League. The goal against the Foxes ensured that Kane won the Golden Boot Award ahead of rival and Liverpool attacker Mohamed Salah. He took his league tally to 22 goals thereby emerging as the Golden Boot Award recipient.

For the North London Derby encounter at the weekend, Arsenal were the dominant team as they scored three first half goals to establish a 3-0 at the interval. Bukayo Saka and Emile Smith-Rowe came through the Arsenal Academy and they were responsible for the third and first goal respectively, while club skipper Pierre-Emerick Aubameyang scored the second goal to maintain his North London Derby form at the Emirates Stadium. Aubameyang has now scored four goals in three North London Derby games at home.

Kane and Spurs pulled one back in the second half through South Korean attacker Son Heung-Min but it was just mere consolation as Arsenal were able to win a third straight league game via a 3-1 win. On their part, Spurs have now lost three matches in a row.

In their last match against Aston Villa, SPurs were left to rely on an own goal from Villa’s Matt Targett to win them the 3 points. Whilst Tottenham started positively and took the game to Villa, they failed to convert their chances. They were left to regret their wastefulness in front of goal when a 67th minute Ollie Watkins strike cancelled out Pierre Emile Hojberg’s opener, and leaving them wide-open to the kind of counter-attacking football they failed so abjectly to defend against Arsenal.

Thankfully, Kane’s strike partner had his head in the game, with Son managing to break down the wing, past England hopeful Kortney Hause, and square it into the box towards an on-rushing Lucas Moura. Given the Argentine’s previous finishing, he must have been very happy to see defender Targett get to the ball first, and inadvertently turn the ball past his own goalkeeper. It resuced the points for Spurs, but Harry’s goalless streak continues.