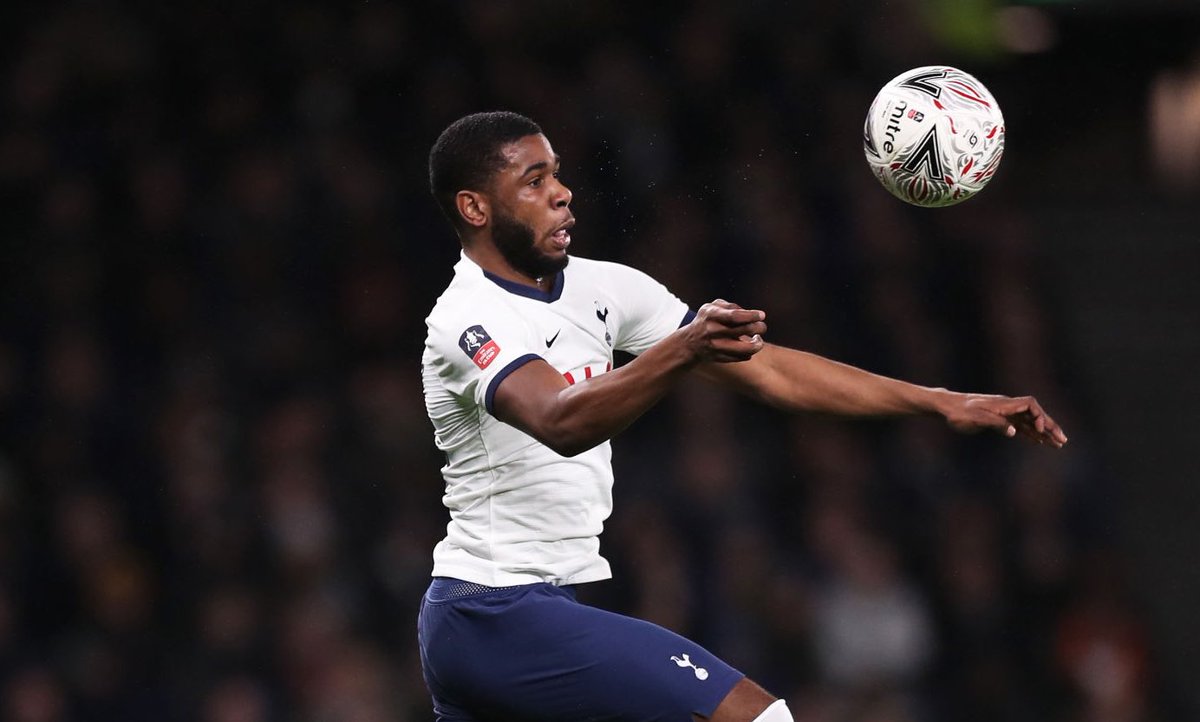 Young Tottenham Hotspur defender Japheth Tanganga will return to the squad for the Carabao Cup third round tie at Wolves after serving his one-game ban during the London Derby encounter with Chelsea in the Premier League last weekend.

Tanganga missed the Chelsea game at home on Sunday as a result of the red card he was given during the Crystal Palace game in the league penultimate weekend. He was sent off for two yellow cards during the second half of the Palace game and his team went on to concede three goals. Spurs were unable to hold on with their numerical disadvantage with the likes of Odsonne Edouard (two goals) and WilfriedZaha netting for the hosts to record an emphatic 3-0 win at the expense of the North London team. Crystal Palace handed Spurs their first defeat of the season in the league.

Tanganga was not in the squad as Spurs suffered a second league defeat of the season following the 3-0 home defeat in the London Derby clash with Chelsea. The goals were scored in the second half through Brazilian centre back Thiago Silva, French World Cup winner N’GoloKante and German centre back Antonio Rudiger.

Young utility defender Tanganga had a good start to the new Premier League campaign until his red card against the Eagles. He was on the right side of defence as Spurs kept a clean sheet in all their first three league matches. Those three matches ended 1-0 in favour of Spurs. Tanganga was moved from right-back to centre back for the Palace game.

Tanganga has served his suspension with the Chelsea game and he’s in contention to face Wolves away from home in the Carabao Cup with a place in the fourth round of the competition at stake. Tanganga and Spurs have already beaten Wolves this season in the league thanks to the early goal from England international Dele Alli.